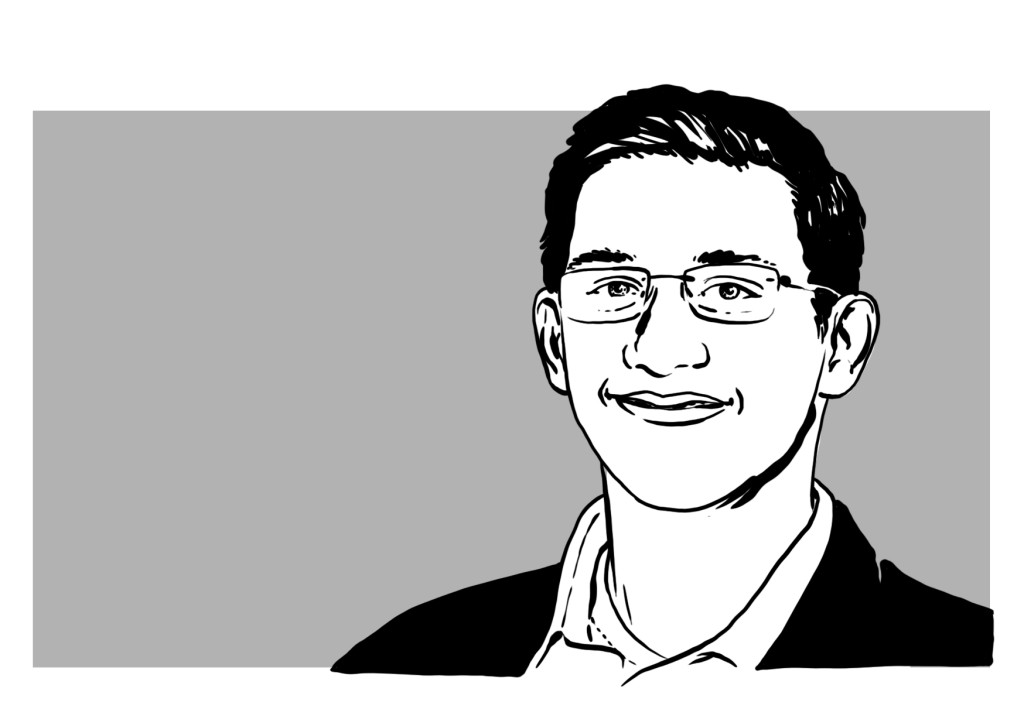 With Indian elections are approaching, MPP student and economics editor Dhruva Mathur considers how the result in one particular state, Uttar Pradesh, could not only affect the country’s growth in coming years, but also that of the entire global economy.

China and India have been considered the engines of global growth for some time now. However, China’s recent admission on fake growth data, combined with trends of decreasing growth and the myriad challenges confronting it, raises questions about the Chinese claim. To make matters worse, President Trump has pledged to impose higher tariffs on Chinese goods, and labelled the country as a currency manipulator.

Against this backdrop, it can be said that India remains the sole bright spot in the present global economy. Despite the demonetisation experiment, which saw the withdrawal of high-value currency notes from the system overnight (comprising about 86% of all cash in circulation in India), it continues to take measures to enhance the ‘ease of doing business’. Prime Minister Modi’s brain-child, the “Make in India” campaign, has attracted tremendous capital inflows and investment promises though they all seem to be contingent upon his government’s ability to successfully deliver on economic reforms.

These reforms have, however, been stymied by the opposition in the parliament, a strategy taken out of Prime Minister Modi’s Bharatiya Janata Party’s (BJP) playbook during its tenure as the opposition party. Controversial statements made by the ruling party and its allies have further reinforced concerns regarding the BJP’s agenda. Consequently, major opposition parties have united to project a “secular front” against the onslaught of, what is deemed to be, a divisive Hindu nationalist ideology with the aim of defeating the BJP in future state-level elections. They have been successful to some extent, preventing the BJP from forming a government in a major Indian state like Bihar.

The state elections derive their significance from the fact that state legislators are part of the electoral college for members of the Upper House of the Indian Parliament where the BJP currently lacks a majority, with only 56 out of 245 members. For the economic reforms to be implemented they have to be passed by both the houses and, while the BJP’s proposed reforms breeze through the Lower House, they get stuck in the Upper House. Past failures have discouraged the government from introducing and championing any new reforms besides the Goods and Services Tax, a reform already encouraged by previous non-BJP governments but which continues to face minor hurdles in achieving a consensus among all political parties (as a major reform, it needs to have the support of both the houses of parliament and half of all state legislatures, hence a number of political parties need to be on board).

The focus is now on the state of Uttar Pradesh where elections are underway. With an electorate numbering 140 million, this state elects 31 members to the Upper House – far more than any other state. A majority in the state legislature will allow the BJP to send more members to the Upper House than the other parties. However, the alliance between the state’s ruling Samajwadi Party (SP) and the BJP’s chief national rival, Indian National Congress (INC), which has been projecting itself as the party of the common man and farmers, is putting up a tough fight against the BJP. Having established themselves as parties run by the state’s residents and branded the BJP’s campaign as one being directed by forces outside the state and hence not in sync with the needs of the state, the SP-INC alliance is the electoral race’s leading contestant. The only thing possibly going in the BJP’s favour is the fact that the other major party in the region, the Bahujan Samaj Party, is strongly wooing the same voters’ bloc as SP-INC.

Failure to win the elections will jeopardise PM Modi’s reform agenda and bring the curtain down on efforts to introduce new reforms since the defeat would be interpreted as a verdict against the BJP’s policies. The next national election is due before mid-2019. Having been projected by the opposition as being in tow with the business and corporate houses and against the interests of the middle-class and the poor, the BJP government will be wary of introducing reforms which have the potential to be branded anti-poor. In fact, the defeat may even result in a shift in the government’s positions leading to measures deemed by investors as increasing business-risk.

In this scenario, the impact on global markets, while not dramatic, will be structural –it will alter the dynamics on which the Indian economy functions, forcing investors to retreat into a risk-averse mode and slow down investments. The situation is further complicated by the possibility of interest rate hikes by the US Federal Reserve which will make investments in India even less profitable. Given this cloud of negative factors, the defeat of a perceived business-friendly government in Uttar Pradesh might set in motion a series of changes that downsize India’s growth rate potential and ultimately contribute to reduced global economic activity. 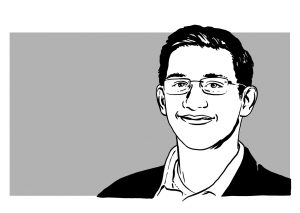 Dhruva Mathur is a class of 2017 Master of Public Policy candidate at the Hertie School of Governance. He graduated with a Bachelor of Arts in Economics and Political Science from St. Xavier’s College, Mumbai and has a Graduate Diploma in International Relations from the University of London. His areas of interest are the economic, political, social and other relationships between states, markets and other non-state actors and their interaction with each other. You can follow him on Twitter at @Dhruva_Mathur.