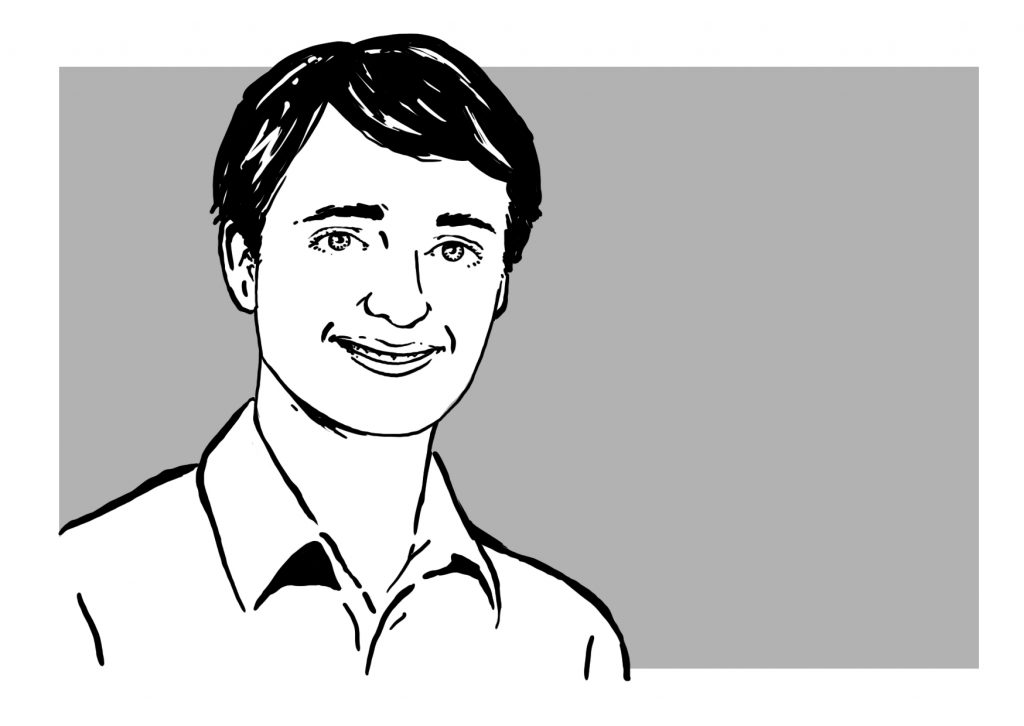 Paul Mason’s PostCapitalism: A Guide to our Future (2015) is a multi-disciplinary work with a highly ambitious aim. Drawing together strands of economics, politics, history, climatology and technology, the author explains not only the economic fluctuations of the past two centuries, but also why capitalism has “reached the limits of its capacity to adapt” – and what will come next.

In a lively narrative which flits from a 1930s Russian prison to Shakespeare’s London to the birth of Facebook, Mason’s argument first charts the seismic shift from feudalism to capitalism. He then analyses the latter’s adaptations in order to demonstrate why another radical shock is on the horizon. Using Soviet economist Nikolai Kondratieff’s controversial theory of ‘long waves’ – fifty-year global cycles of alternating growth and recession, triggered by technological innovation – capitalism’s peaks and troughs are analysed. Mason posits that the most recent wave pattern has been disrupted by a new technology which refuses to play by the capitalist rules that created it: information technology.

The most convincing passages of the book are those which consider the astonishing economic implications of ‘open source’ technology such as Wikipedia and infinitely reproducible products such as digitised music. Mason persuasively outlines a world in which basic economic assumptions and conventional theories are increasingly rendered obsolete by ‘info-tech’. Infinitely reproducible goods mean there can be no true scarcity or supply and demand; while a growing reliance on brands and advertising to generate revenue is making the meaningful value of goods increasingly difficult to calculate. Meanwhile, the free-to-use and universally accessible nature of networked products like Google and Facebook encourages monopolies where traditional economics would expect fierce competition – and in some cases bypasses capitalist models altogether. Mason cites the $3 billion potential advertising revenue which Wikipedia actively chooses not to generate each year as part of a phenomenon which “according to standard economics…should not exist”.

Yet the author is quick to acknowledge the gap between technological potential and social reality. Building on the anthropologist David Graeber’s theory of ‘bullshit jobs’ – the enormous post-Industrial rise of low-paid administrative jobs which serve little societal purpose other than keeping people in work – he suggests that “society has become a factory”. Meaningless jobs, the financialisation of all aspects of everyday life and the desperate attempt to cling to carbon-based energy are weapons in capitalism’s reactionary struggle to survive in this emerging world: a “fight between network and hierarchy”. The forces of hierarchy are abetted in this struggle by the absence of the strong working class labour movement which characterised the pre-1980s world of work.

Mason’s radical left-wing perspective is as much evident from his description of his own family’s experience of this movement (the miners’ strikes) as from his focus on Karl Marx, whose little-known ‘Fragment on Machines’ (1858) plays a fascinating role in his argument as an early prophecy of today’s ‘social’ information-centric jobs. However, as a journalist by trade – Mason was both digital editor and economics editor for the publicly-owned, British Channel 4 News – he is careful to avoid slipping into political diatribe. Indeed, he stresses the theoretical flaws of Marxism just as he bemoans the disastrous totalitarianism of the USSR. Clearly, any form of successful ‘postcapitalism’ will have to be far more complex than a return to communism.

The book’s vast remit leaves some obvious flaws: above all, Mason’s theories about information technology only really apply to developed countries, and the cycles he analyses tend to be Western-centric. The continued expansion of traditionally capitalist production of physical goods – particularly in the BRICS countries – means that his arguments concerning the demise of capitalism are only relevant in service-based economies. Meanwhile, even from an anti-capitalist perspective, his focus on growth as inherently desirable (he defines GDP as “a way of measuring human progress”) disregards any possible postcapitalist role for the ‘degrowth’ movement, which fails to get a mention.

How can postcapitalism be achieved? Mason only devotes his final chapter to this question. In fact, this is less a guide to our future than to our past and present; a theory rather than an outright manifesto. Many suggested measures, including Universal Basic Income and the further regulation and nationalisation of banks, are already familiar to left-wing economics. The genius of this book is how they are woven into a much broader programme where technology revolutionises the roles of the state, the workplace and economics itself. Some ideas fall beyond the scope of the book (he states in passing “we will need new forms of democracy”, without elaborating further) and many would be unpopular. Drawing on Naomi Klein’s This Changes Everything (2014), his analysis of the ‘external shock’ of climate change stresses the urgent need for “more planning and more state ownership than anybody expects or even wants”. The simultaneous failure of the financial, climatic and demographic systems means that the ‘human transition’ pioneered by states, corporations and individuals must happen quickly if we are to survive.

In the long-term, his vision is a prosperous, sustainable utopia where work is automated and humans devote their time to what Keynes described as man’s true challenge: “how to use his freedom from pressing economic cares…to live wisely and agreeably and well”. Yet Mason justifies both his ambition and his utopianism with a clever comparison to the contraceptive pill – “it is absurd that we are capable of witnessing a 40,000-year-old system of gender oppression begin to dissolve before our eyes and yet still seeing the abolition of a 200-year-old economic system as an unrealistic utopia”.

Ultimately, this book passes a startling judgement on the world around us, in an engaging style accessible to those without an economics background, and despite its flaws forms a convincing theoretical groundwork for a postcapitalist future. By the last page, even the most cynical reader may be tempted to believe Mason’s final, almost messianic proclamation: “Postcapitalism will set you free”. 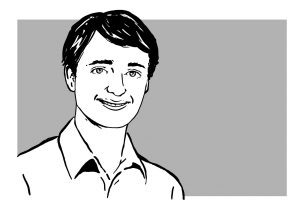 Sasha Ockenden is a 1st year Master of International Affairs student at the Hertie School of Governance. He has a Bachelor of Arts in French and German from the University of Oxford. He has worked as a freelance classical singer and tutor, and is a trustee of the UK branch of the charity Doctors for Madagascar.