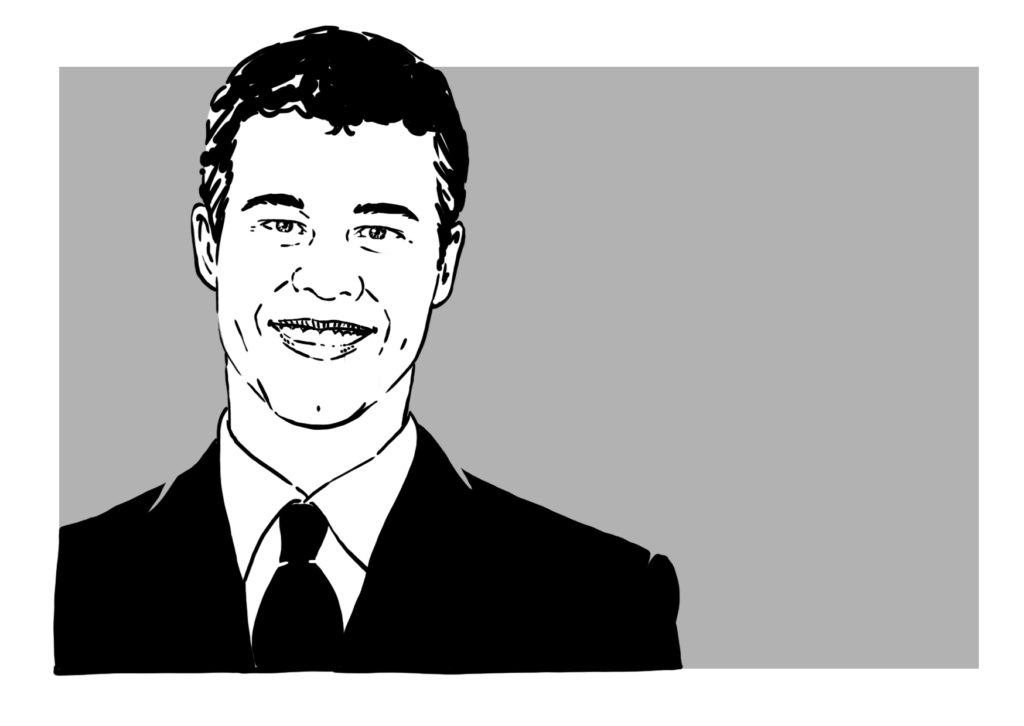 As Quantitative Easing is increasingly questioned both in the U.S and in the Eurozone with regards to bond, stock, and currency markets, MPP student Patrick Sullivan invites us to look at the effects of QE on the income and wealth gap. Furthermore, he claims, governments have yet to find the right policy instruments to address these rising inequalities.

Justified primarily as an option of last resort to stimulate a flagging economy when interest rates have already been lowered to nearly zero, the application of Quantitative Easing, or QE, has been embraced by major central banks (the Federal Reserve, the Bank of Japan, the Bank of England and the European Central Bank) around the world, particularly in the last ten years. While empirical evidence has been mixed regarding the “success” of QE on national economies, to truly evaluate the success of QE programs they must also be analysed from a distributional perspective. While not necessarily detrimental to the poor, QE has disproportionately favoured the already rich. Making the situation even worse, QE policies have not been coupled with government initiatives to offset those disproportionate gains, further increasing inequality and alienating already disillusioned lower and middle classes around the world.

That the rich have, overall, benefited immensely more than the poor as a result of QE is not a point of debate, it is an empirically proven and unfortunate fact. It can be demonstrated by simple virtue of any QE program’s design: QE primarily targets financial assets held by a nation’s major commercial banks and financial institutions; QE then inflates the price of those assets via large purchases on the international market. Those assets tend to be owned by individuals who are much richer than their fellow citizens. It is no surprise then, that those at the top of the ladder tend to own more assets, and therefore have been the largest beneficiaries of QE. These effects were featured in a 2012 article from The Guardian, in which the Bank of England noted that 40 percent of the gains of the £600 billion boost in shares and bonds as a result of QE policies went to those in the top five percent of the household wealth bracket. Similarly, a 2015 Deutsches Institut für Wirtschaftsforschung (DIW) report focusing on 2015 European Central Bank (ECB) asset purchases summarised that valuation gains from these assets were most likely to be felt by the holders of these assets and that this program would, “at least in the short-run, exacerbate income and wealth inequalities in the euro area.” While these gains by wealthier individuals do not necessarily make poorer individuals worse off, it is certainly possible to argue that approaches to economic stabilisation by central banks could be executed in a more targeted manner that are not as egregiously favourable to the wealthy.

Moreover, the gains of the rich have not been offset – at least not in a meaningful way in most cases – by redistributive means such as taxation. Proponents of QE argue that the adverse effects of recent economic crises would have been even worse without the continued implementation of these policies. They often point to increases in GDP as a result of the trillions of dollars in increased liquidity, as well as a further prevention of the catastrophic effects of a failure of the global financial system. Richard Dobbs and Susan Lund of the McKinsey Global Institute were quick to argue this in a November 2014 report, and the aforementioned Guardian article summed up the Bank of England’s rationale for QE policies by stating that it had “helped all sections of the population by sparing the country from a deeper slump.” Unfortunately though, the fact of the matter is that without structural redistributive changes, QE will continue to increase inequality no matter how effective it is at propping up GDP figures. In a 2015 Politico article, for instance, Professor Jean Pisani-Ferry argued that although the ECB’s monetary initiatives would “re-ignite growth and create jobs, thereby benefiting the poor,” governments would still need to combat rising inequality from QE through taxation instruments. In places such as the United States, current political gridlock has made this necessary offsetting step nearly impossible to realise. Without political action to offset the staggeringly regressive effect of QE on the economy, one can only assume we are bound see increasing inequality, and the dangerous political disillusionment it engenders, for the foreseeable future.

While it is clear that QE has benefited asset holders, who tend to be wealthier, its benefits to the poor are much more tenuous. If one accepts that QE has been successful in preventing another global financial catastrophe and has helped stabilise growth, which in turn has allowed poorer individuals to either retain or obtain new jobs, then one can argue that QE has benefited the poor as well. Unfortunately, from the perspective of addressing wealth inequality, the rich have benefited much more than the poor from QE, further exacerbating the growth of inequality and the toxic politics that all too often accompany it. If they hope to govern justly or even if they just want to stay in power, governments would be wise to address QE’s flaws. While the poor certainly don’t have power of the purse enjoyed by the world’s major lenders and investors, they do have power at the ballot box, something politicians around the world should not forget. 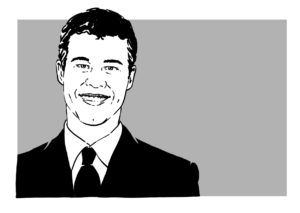 Patrick Sullivan is a 2018 Master of Public Policy candidate at the Hertie School of Governance. He has Bachelor’s degrees in Economics, Secondary Education, Political Science and History. Following his Bachelors’s, he taught Social Studies in the Shorewood School District in Milwaukee, Wisconsin. His interests of study include wealth and income inequality, behavioural economics, and American Politics. He likes döner kebabs, Burgermeister, and the Green Bay Packers.