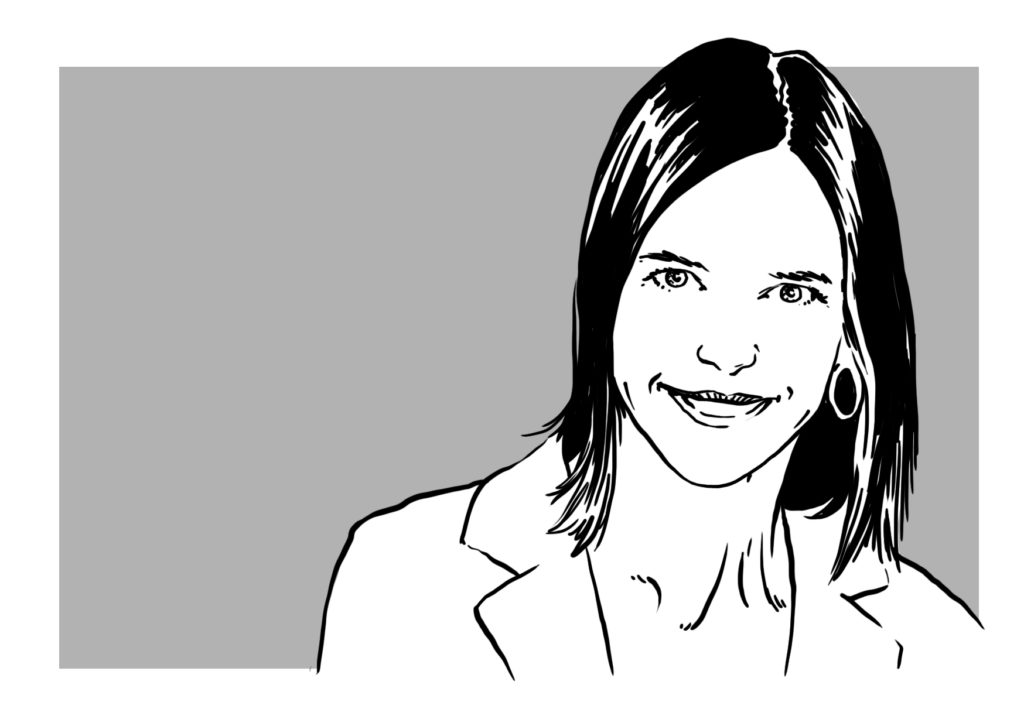 Trump’s real test will be responsibly using his power to get things done, according to Johanna Mair.

I study how organisations and organised efforts can tackle persistent and newly arising societal challenges. My assessment of what will change after the election is straightforward. No matter who wins, the number and range of societal challenges will increase. The fact that one candidate – Hillary Clinton – would have continued a tradition of counting on social innovation, and that the other might limit social innovation, does not matter. It is not about the solutions to societal challenges; it is about the lack of awareness in preventing new challenges from arising. The rising number of social inequalities – inequalities across social groups – is mind-boggling. The analysis of who voted for whom has just surfaced one more – young versus old.

The real insight for me in observing this election and the primaries relates to what I teach at the Hertie School – a course on power and influence. Never before I have seen a candidate acting so much along the lines of what we teach in this subject. Donald Trump has leveraged his personal sources of power – ambition, energy, even empathy – to build relational sources of power in a world where he was an outsider. He has used his previous accomplishments astutely to rise to power. He has relied on the rhetoric of a movement and mastered nonverbal communication as influence levers skilfully. Kudos. It is relatively easy to explain this rise to power with the conceptual apparatus we have at hand and teach. But the real test will not be the rise to power – Trump becoming president of the United States of America. The real test will be how he uses this power to get things done in a responsible way.  He might be able to help us to rewrite textbooks on how NOT to fall from power – but I doubt he will succeed. 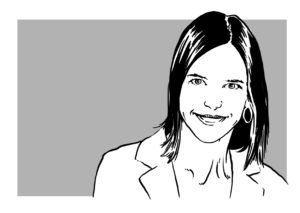 Johanna Mair is Professor of Organization, Strategy and Leadership at the Hertie School of Governance. She is also the Hewlett Foundation Visiting Scholar at the Stanford Center on Philanthropy and Civil Society and the Academic Editor of the Stanford Social Innovation Review.

This article first appeared on the Hertie School Research Blog on 9 November 2016.