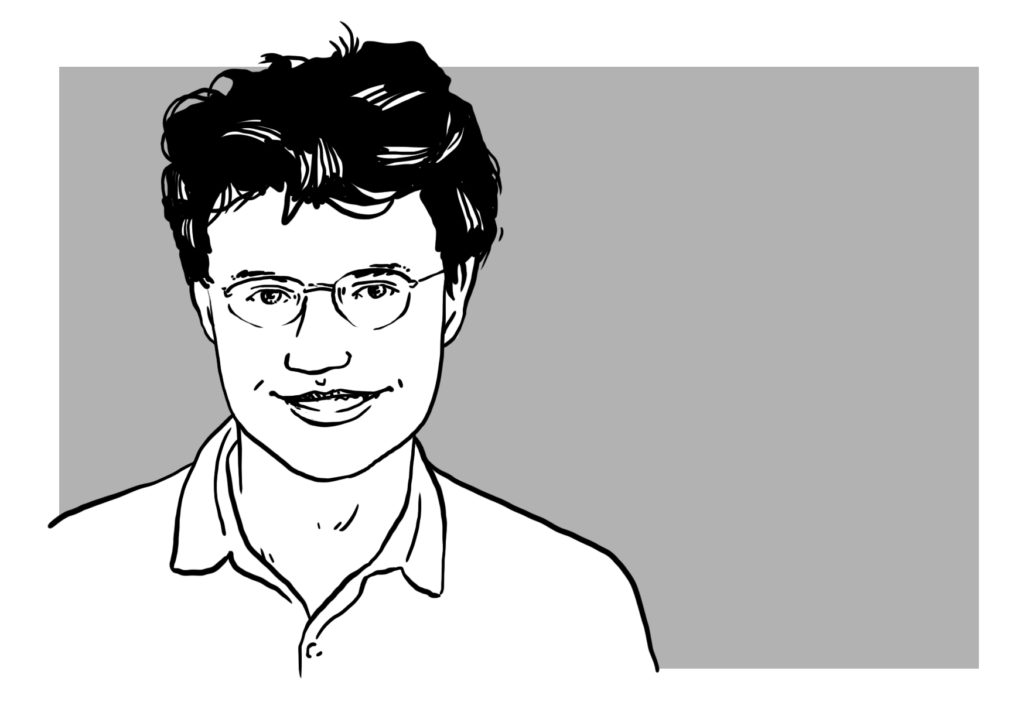 When a tree falls in a forest and no one is there to hear it, does it really make a noise? When the mainstream media criticise Donald Trump and no one who will potentially vote for him is actually listening to the criticism, what is the point? Simon Spendler argues that trust in the German media relies on its efforts to create a more inclusive public discourse.

What good does it do when almost the entirety of the mainstream liberal media speaks out against a certain candidate? According to the American Presidency Project at the University of California, Santa Barbara, Hillary Clinton was endorsed by 57 of the 100 most widely circulated American newspapers, whilst Trump received endorsements from a mere two. Even the Libertarian candidate, Gary Johnson, received twice as many. Of all the American media that I consume—which, admittedly, is predominantly of a liberal and/or satirical nature—the consensus was similarly evident. Each was very vocal in their disdain for Trump and, either actively or implicitly, discouraged viewers or listeners to vote for him.

Given the result of this election, one is tempted to ask what good any of that did. Tobias Stone wrote in the Huffington Post that “[w]e need to avoid our own echo chambers”. This shows us that the frequently discussed confirmation biases of social media, where we only consume what we want to read about in the first place, apply to “old school” mainstream media as well. As Stone goes on to say: “Trump and Putin supporters don’t read the Guardian, so writing there is just reassuring our friends. We need to find a way to bridge from our closed groups to other closed groups, try to cross the ever widening social divides.”

Lessons to be learned for the German parliamentary election in 2017

For Germany, which is looking ahead to the next federal election in September 2017, this is one of the most important takeaways from the US presidential campaign. The media cannot simply be content with making the argument that it wants to make, but also needs to concern itself with fostering a public discourse that involves participants across the entire political spectrum. We need to make a distinction between, on the one hand, what feels like the right thing to do in accordance with our ideological convictions and, on the other, what is actually likely to deliver the result that we want to achieve.

Distrust in the mainstream media landscape has been on the rise in Germany. In recent years, the term “Lügenpresse”, the lying media, has established itself in German public discourse. The term has appeared on banners and was used in the chants of the Islamophobic protest movement PEGIDA—translated to Patriotic Europeans against the Islamisation of the Occident—which was founded in late 2014. Apparently, parts of the German population feel that they are being fed lies by the media and therefore reject it as a reliable institution.

As we should have learned by now, people’s sentiments about an issue, despite what common sense may dictate, ought not to be dismissed. In September, Chancellor Angela Merkel spoke of the “post-factual times” that we apparently find ourselves in. Political discourse no longer seems to be based on objective facts, but rather predominantly on subjective perception and emotion. For instance, although crime rates in the US have actually been decreasing over the past decades, people’s feelings that they were on the rise was enough to turn this into a substantial issue in Trump’s campaign.

In light of this, it is especially important that the mainstream media fight to remain trustworthy in the eyes of potential voters of right-wing populist parties. Arguably, this means making concessions so that media may continue to participate in the mainstream public discourse and actually stand a chance of persuading voters not to vote for these parties in the first place. We need to avoid demonising, over-generalising and using premature or unfounded labels.

The Alternative for Germany (AfD) and the issue of labelling

Early 2013 saw the emergence of the new political party, Alternative für Deutschland—the Alternative for Germany—which was founded in order to oppose German federal policies regarding the Eurozone crisis. In the 2013 federal parliamentary elections, the party narrowly missed the 5% electoral threshold required to win seats in parliament, but won 7% of the German vote in the European parliamentary elections the following year. In 2015, the party increasingly focused on the issues of migration and internal security, and has, since then, frequently been classified as “right-wing populist”. Currently the party is represented in nine of the 16 regional parliaments in Germany and won the second-most seats at the regional elections in Mecklenburg-Vorpommern (with 21%) and Saxony-Anhalt (24.3%) in 2016.

What this illustrates is the issue of unjustified labelling regarding the AfD, which generally appears to have been an issue across the German media landscape. In my Bachelor thesis, I analysed all of the articles that referred to the party as “right-wing populist” from six major online media outlets across the political spectrum over a period of more than two years. Of all the mentions, a mere 12% called the AfD populist on the basis of a substantive position that the party has taken. Conversely, almost 85% of the mentions of populism used it in an undefined way. Additionally, two-thirds of all the articles that used the term in an undefined way did so only once in the article. Usually, these articles would call the AfD (right-wing) populist in the first few lines, never to return to the label in the remainder of the text.

This is exactly the type of thing that we need to avoid. Although the party arguably does demonstrate distinct right-wing populist tendencies nowadays, positioning itself both against the political elite and “dangerous others” in the form of immigrants, we need to make sure that we only use these labels when referring to substantive positions that expose these tendencies. We need to call out racist remarks as such, expose right-wing populist policy proposals and criticise fascist worldviews as vehemently as ever. However, these terms should not be thrown around with abandon without a corresponding explanation, as this only feeds into the narrative of the demonising mainstream media.

Obviously, the media is only a small part of the puzzle of reasons that can help to explain what occurred in the United States in November 2016. As such, aiming for a more inclusive public discourse in the German media is only one of many steps that need to be taken before the federal election in September 2017. Nevertheless, in our attempt to find a way across widening social divides, it is a crucial step. 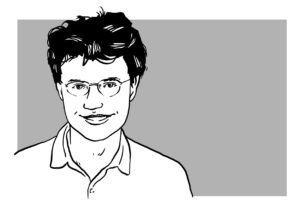 Simon Spendler is a Class of 2018 Master of Public Policy candidate. He completed his Bachelors degree in European Social and Political Studies at University College London. He is interested in populism and wrote his Bachelor thesis on the German media’s perception of the AfD. In his free time, he enjoys watching movies and TV shows and likes to convince people to watch The Wire.