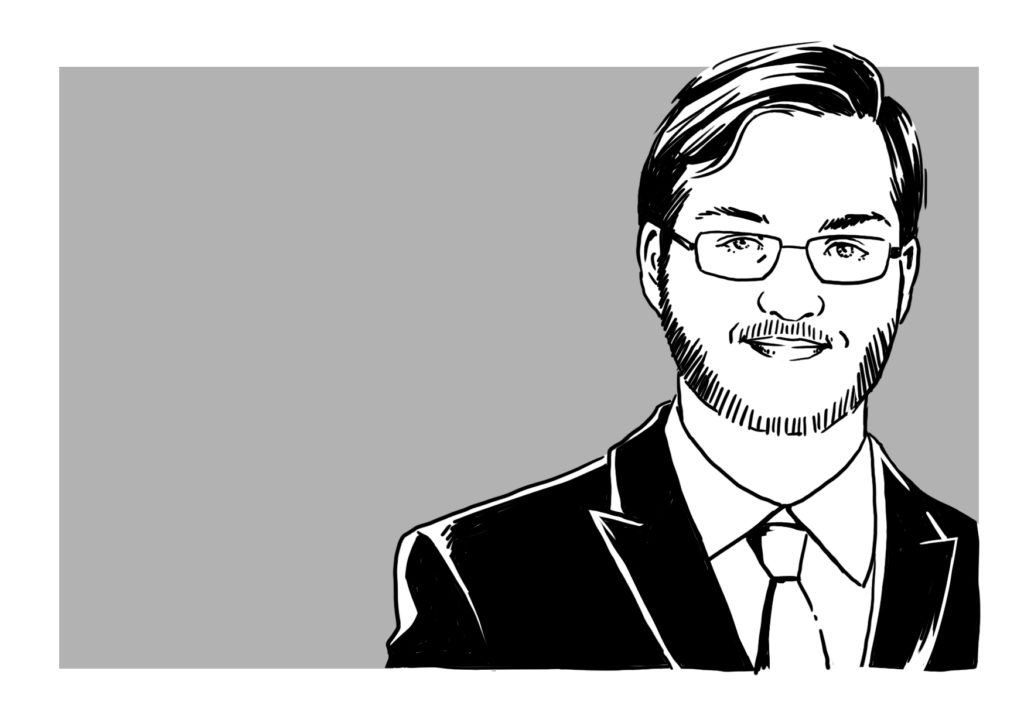 As Election day draws closer, MIA student Julian Lang weighs in on the historic shift in US-Russian relations since the DNC Email hack. While several European politicians and leaders have already sided with the Russian Federation in recent years, a Donald Trump presidency could well be Vladimir Putin’s ultimate asset for dealing a fatal blow to NATO.

The past few weeks have been anything but uneventful when it comes to US-Russian relations. September saw the ceasefire in Syria fall apart, and October has been even more eventful: Russia has moved Iskander-M nuclear missiles into Kaliningrad (violating the INF Treaty and hypothetically putting much of North Eastern Europe in range of a short range nuclear attack). This month has also seen Russia withdraw from their bilateral agreement with the US to dispose of weapons-grade plutonium stockpiles. The most significant and likely most publicized event, however, was the official accusation, leveled by the White House, that the Russian government is responsible for interfering in the US presidential election through the use of cyber-attacks.

It should not be a surprise that the Russian Federation has an interest in seeing Donald Trump be elected – the Republican nominee has praised the leadership of Putin, denied the presence of Russian troops in Ukraine, suggested he would not defend a NATO members from a Russian invasion, and even threatened to pull out of the alliance altogether. Rumours of Russian interference which have been circulating since the leak of hacked DNC emails earlier this year gave trouble to the Clinton campaign. The significance of this new development, and its role in the larger Russian strategy should not be understated: a victory for Donald Trump would be a godsend to Putin.

Trump is just the latest in a batch of populist, pro-Russian politicians that have found success across the West. In Europe, populist and eurosceptic parties (both left and right on the spectrum) have shown varying degrees of support for or openness to Russian foreign policy. UKIP’s former leader, Nigel Farage, called Vladimir Putin the leader he most admires. In France, the Front National has accepted a multi-million euro loan from the First Czech-Russian Bank, a lender with links to the Kremlin. The Front National’s leader, Marine Le Pen has also made several trips to Moscow and praised Putin repeatedly. These parties frequently tout anti-establishment, anti-NATO, and anti-EU sentiments, making them ideal allies to Putin, who sees NATO as an obstacle to his activities in Ukraine and Syria, and has an interest in diminishing the sanctions regime currently imposed on Russia by the US & EU.

Any electoral victory by these parties is a strategic and symbolic victory for Russia. Outcomes such as that of the Brexit referendum earlier this year drive wedges into the Western block, grant legitimacy to Putin’s criticisms of European and American institutions, and pull public focus away from Russian military activities in Syria, Ukraine, and along the Baltic border. A president Trump would be in an ideal position to weaken NATO’s collective security regime as both members and rivals lose faith in America’s reliability as an ally.

Yet a Clinton victory may only serve to delay a future American retreat from NATO. While the political establishment disagrees with Trump on his stances regarding Russian aggression (to the point where Trump disavowed his running mate’s comments on the matter in the second debate), there is reason to think that might change. In France, the establishment centre-right party Les Republicains has adopted many pro-Russian stances similar to that of the Front National, with 10 French members of parliament visiting Russia in late 2015 to defend the annexation of Crimea. Though this action was controversial and disavowed by most french politicians, current Les Republicains party leader and former French President Nicolas Sarkozy has also said that “Crimea can’t be blamed for choosing Russia”, implying that the controversial referendum – boycotted by the Tartar minority and under the close eye of Russian soldiers – had democratic legitimacy.

US establishment politicians may also shift toward Russia in a future bid to capture the votes of non-interventionists who have similar views to Trump. According to a Pew Research Center survey from Spring 2015, only 49% of Americans hold a positive view of NATO (supporters include 56% of Democrats and 43% of Republicans). This strategy could even help a candidate capture votes across the aisle – a majority of Democrats in the survey did not support the use military force to defend a NATO ally against Russia. What does this mean for the future of the US, Europe and NATO as a whole?

If Trump wins the presidency, NATO may be weakened immeasurably. If he loses, another, more broadly appealing candidate, may still promote similar pro-Russia positions later on, under the guise of pacifism or anti-interventionism as a way to appeal to the public. If Russia is truly responsible for cyber-attacks directly interfering with this election cycle, then the likelihood of such a candidate winning either in the US or in another NATO member has increased substantially. For the sake of collective security, NATO members’ establishment parties should look to de-legitimise such candidates and parties by exposing covert or suspicious ties between them and the Kremlin. This is easier said than done, and care must be taken to protect civil society so this does not become a witch hunt or modern iteration of McCarthyism or the Red Scares.

Additionally, NATO’s European members may now have to deal with the possibility that America’s support is no longer a fixed quantity. If a “russophile” candidate such as Donald Trump wins the presidency, Europe must have a contingency in order to provide for its own security or risk facing Russia alone.

All world leaders have a handful of cards with which to work. Through the revelation of Russia’s hack of the DNC, the US may have just revealed Putin’s best card: Donald Trump. 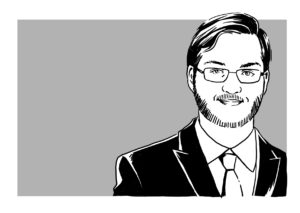 Julian Lang is a class of 2018 Masters of International Affairs Student at the Hertie School of Governance. He completed his B.A. in International Relations at the University of Delaware a year early in 2016 with focuses on Diplomacy and the Middle East. His interests lie mainly in security policy for the United States and European Union, though he is also the founder of Hertie Laughter, the Hertie School of Governance’s resident Improv group. He speaks German, English, and some Arabic.