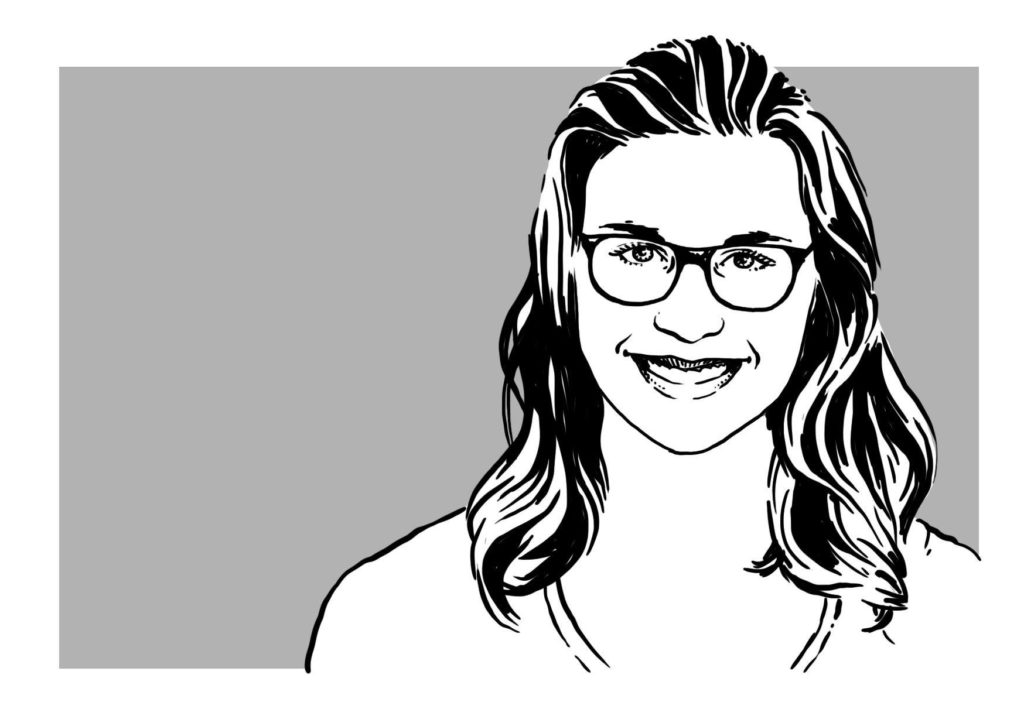 Should we stay or should we go? The question of leaving the Eurozone has become a new reality while discussing the Euro after seven years of crisis. Populists all over Europe revel in exit fantasies, bellow for dismantling the Euro and getting rid of the most visible emblem of European integration. Luckily, there are some levelheaded ideas around: The Jacques Delors Institute just presented a three-stage plan on how to reform the Eurozone for the better.

The Eurozone is in flames – again. Emergency meetings until four in the morning at the European Council, the stock market is plummeting, the credit default spreads are rising whilst everyone who can, converts their Euro into US-Dollar. GREXIT, AUXIT, FREXIT – who will be the first to declare their exit?

This is only a nightmare and fortunately not reality – yet. But if nothing is done to reform the Euro now, it might be like that soon. Whilst economists cannot agree on much – one thing is certain: There will always be a next crisis. This is especially true for a fragile system like the Eurozone that many believe has only survived thus far due the forceful and unorthodox measures of the European Central Bank (ECB). And many also say the ECB has shot its entire wad. If nothing is done to reform the Euro, the next crisis – whenever it may come – will break the common currency’s neck.

The last years have spotlighted the fundamental flaws in the design of the Euro: There are no rebalancing mechanisms for diverging economic developments of the now 19 countries; far too easy to cover up fiscal irresponsibilities; and democratic legitimacy is inadequate for the far-reaching consequences of decisions made for the Eurozone.

Populists of the right have found an easy national solution to deal with this: The French Front National, the Austrian FPÖ and the German AfD would like nothing more than to jointly march away from the common currency and dismantle the Euro once and for all.

But there is also critique from the left: The Nobel Prize winner Joseph Stiglitz just published a book on “The Euro: How the Common Currency Threatens the Future of Europe”. He therein discredits most of the actions taken to save the Euro from collapsing and refers to the fact that the currency was flawed from birth. To his mind, positive incremental change of the Eurozone is unlikely and therefore it is better to abolish the Euro now than to continue to follow a path to disaster.

Is it, however, best to tear down a house when only the fire safety provisions are inadequate?

Not everyone is opting for the bulldozer. Jacques Delors Institute’s director Henrik Enderlein has, together with a group of renowned economists from different European countries, just proposed a reform of the Eurozone in three stages.

As of right now, they argue, first-aid-kit measures need to be implemented such as giving more power to the European Stability Mechanism (ESM), which should play a crucial role in stabilizing the Eurozone. This ESM+ would have the power to quickly intervene when sovereign bond yields rise to unsustainable levels by being able to access a 200 billion Euro budget for buying government bonds. Thereby it would release the ECB of its role of being the firemen of the first resort. On top of that, the ESM+ would be controlled by national governments and thereby have a real democratic legitimization – unlike the ECB.

The second stage addresses the structural challenges of the Eurozone in order to foster substantial and sustainable growth. The economists argue that a common structural reform agenda is necessary to stop the dangerous divergence between the Eurozone countries. The member states will be enticed to tackle these labor and product market reforms by a broad investment initiative. State guarantees should support the investment engagement of private investors and at the same time national governments should focus their spending on investments and not on consumption.

However, in order to have a really resilient Euro system, the Economic and Monetary Union (EMU) would have to evolve from its intergovernmental and rule-based character into a democratically legitimized supranational governance. In contrast to the other two measures, the authors don’t give a target date for this step. The vision entails the conversion of the ESM+ into a European Monetary Fund (EMF) that is able to function as a lender of the last resort and guarantor for state solvency. At this stage, a Euro finance minister should be appointed and a proper budget for the Eurozone be established. Because of the substantial changes to sovereignty and the risk sharing between the national governments, EU treaty changes would be necessary beforehand.

This step, however, needs a political will that seems far-fetched in times when people turn to nationalistic sentiments because they feel overstrained. Nevertheless, the ECB has bought national governments time to redesign their common currency for the better. Euro-skepticism and slow growth are no excuses for governments to sit on their hands.

Only a stable Euro, the most visible emblem of European integration, can help strengthen the European community. Dismantling the common currency and thereby risking to destroy the whole European project, is akin to setting the house on fire. Therefore, incremental changes toward a stronger Eurozone are the path to take in these times of insecurity.

Even though many people do not believe that Germans can design proper smoke extractors for big construction sites, the new Enderlein report shows that together with their European colleagues, they can. There is no better time than now to improve the house of the Euro: The fire is out and there has been no new smoke sighting so far. 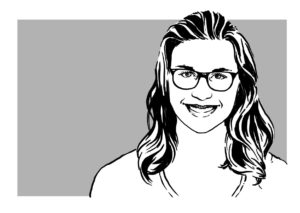 of Governance. She completed her B.Sc. in Economics at the Humboldt-University Berlin and studied shortly in Oslo and Mainz. During her studies she interned at the European Parliament and at the German newspaper DIE ZEIT. She is passionate about European and German politics and economics.