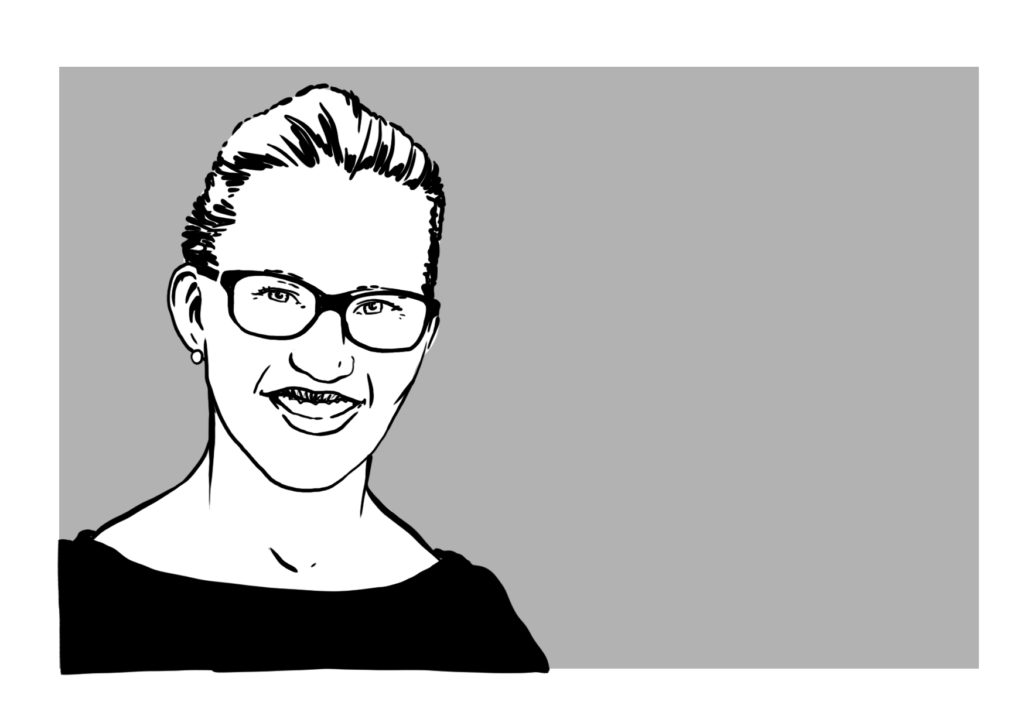 While equal pay and equal treatment have been fundamental principles of the EU order since the Treaty of Rome in 1957, it is clear that they have not found full expression in the lives of millions of women across Europe. The recent expiry of the EU’s Strategy for Equality Between Women and Men 2010-2015 should prompt the EU to reflect on the weaknesses of its approach thus far – particularly on the lack of both sanction mechanisms and coordination with other policy frameworks.

The gender pay gap is one of several indicators demonstrating the economic inequality among men and women. With an average gap of 16.1 per cent, the European Union’s performance is mediocre at best, and with gaps of more than 20 percent, Germany, Austria, Estonia and the Czech Republic display the highest levels in the EU.

The gender pay gap measures the difference between men’s and women’s average hourly earnings and attaches a measurable indicator to gender imbalances and economic inequality for women. Despite the focus on data concerning hourly wages, the reasons behind the differences are manifold: labour markets tend to be segregated both horizontally and vertically along gender lines. Women are often absent from higher positions and tend to take longer and more frequent family-related career breaks. – to name but the major reasons for the pay gap.

Recent national and international studies confirm these perspectives on the gender pay gap. According to Eurostat, the pay gap has remained relatively constant throughout the past ten years. In addition, the World Economic Forum’s Global Gender Gap Report, demonstrates that women today earn as much as men did ten years ago.

Despite the fact that the gender pay gap has remained persistently high, opinion polls reveal that both men and women list equal pay among the top priorities for equal opportunity policies. A clear mismatch between public opinion and current equal opportunities policies can therefore be identified. People across Europe call for gender equality and economic independence for women, yet stubborn segregation persists.

In this respect, current developments concerning equal opportunity policies within the EU framework are more than alarming. Gender equality and equal opportunities, including equal pay for equal work or work of equal value, which are among the founding principles of the European Union, have been enshrined in the founding Treaty of Rome (1957) and were reinforced in the Treaty of Amsterdam (1999). The first roadmap for gender equality was initiated in 2006, followed by a subsequent manifestation in 2010. The last strategy expired at the end of 2015. By December 2015, the European Commission had published its strategic engagement for gender equality, comprising an internal working document listing the priorities for the Commission on Gender Equality for the coming three years.  However, because Member States have not voted upon the document at the European Council, it is not classified as a strategy. The policy vacuum has therefore been preserved rather than corrected.

The evaluation of the strategy from 2010-2015 revealed a two-sided picture. On the one hand, the strategies for gender equality provide a reference framework for the implementation of national policies. Central and Eastern European member states in particular have benefited from this guidance, as the advancement of gender equality was often neglected within post-communist structures. Furthermore, civil society organisations have utilised the strategies in order to remind political actors of the importance of gender equality and related duties.

On the other hand, with no attached budget, sanctioning mechanisms for cases of non-compliance, a weak institutional framework and an absence of links to other EU frameworks, such as the European Semester, the strategy for gender equality has proven itself toothless. The newly published strategic engagement fails to address these weaknesses, leaving the challenge of a policy mechanism without a sanctioning mechanism untouched.

From a practitioner’s perspective, there is no question that a new fully-fledged strategy is required, especially in light of the fact that figures on the gender pay gap reveal neither gender equality nor economic independence for women have been reached. But questions on the structure and design of the last strategy still need to be asked. The weak points of the last strategy, such as the absent sanctioning system and linkages to other policy frameworks still need to be addressed. In this sense, tackling these weak points presents the real political challenge.

So if gender equality fails to gain political traction, what should companies do? Motivated by profitability, companies change their strategies in line with their business needs. The OECD has shown that increasing women’s labour market participation rates to those of men would result in a 12 per cent increase in GDP by 2030. Others have shown that a reduction of the gender pay gap by one percentage point in the EU would increase GDP by 0.1 per cent. The well-established economic case is an easy one to make. And while these studies only present hard data concerning participation rates or pay, qualitative changes following a higher engagement of women in the labour market are expected to be significantly higher.

Despite the evidence that gender equality, equal pay and women’s economic independence are beneficial not only for companies but for the economy as a whole, private corporations are only slowly changing their organisational strategies. Despite some societal progress, glass ceilings and sticky floors remain persistent obstacles for women, indicating that stereotypes have retained their influence. The same holds for the division of work within families as traditional value systems continue to guide individual work and family lives.

Changing stereotypes on gender, family roles and working conditions is indeed the toughest nut to crack. Despite the economic arguments and benefits for society as a whole, pushing for gender equality and equal pay remains a Sisyphean task. This makes a new and fully-fledged strategy on gender equality at the European level more than necessary. We need good examples to follow. Without a strategy, finding these examples will be more difficult than before. 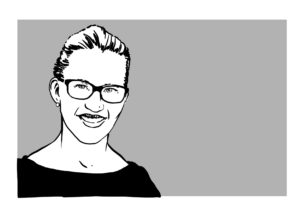 Katinka Brose works for the Forum Equal Pay Day | Business and Professional Women – Germany e.V., organising the yearly campaign around the Equal Pay Day. Her focus lies on European strategies translating equal pay for women and men into practice. She holds a Master of Public Policy from the Hertie School of Governance and a Bachelor of Science in European Studies from the University of Twente, Netherlands.