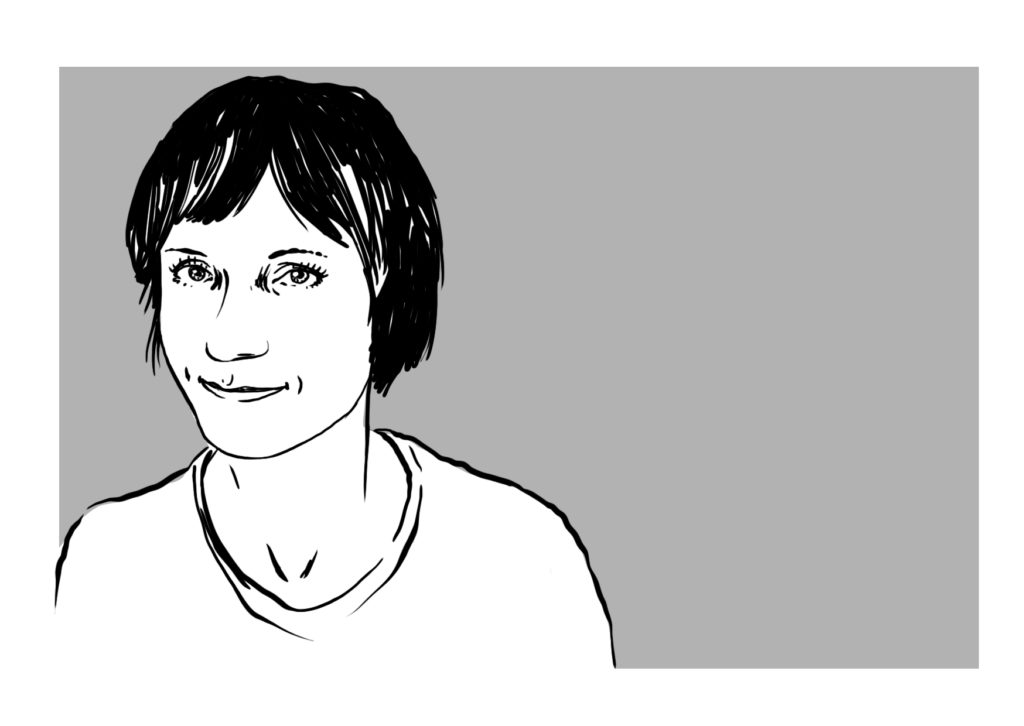 Despite its longstanding reputation as an authoritative source of health guidelines and protector of the public interest, attempts to scrutinise the World Health Organization’s (WHO) decision-making processes are usually thwarted by a scarcity of information and a tendency towards jargon. However, the work of activist groups such as WHO Watch, which helped to expose the confectionary industry’s attempts to influence WHO via the Italian government, gives us reason to question the lack of politicisation of  WHO’s internal politics.

The World Health Organization (WHO) is the central standard setter for global public health. Its public health guidelines (for example, on breastfeeding or vaccination) are authoritative resources for policymakers and individuals around the world, and its convening power to assemble leading experts at WHO headquarters in Geneva is demonstrated with every new health issue that pops up on the global agenda. In today’s “global health village”, WHO emergency alerts have become critical signals in a world where a myriad of humanitarian and health issues compete for attention and resources. Not least, the agency is the trusted guardian of the public vis-à-vis governments or industries whose interests often conflict with public health goals. Governments, for example, may be reluctant to take into account critical information about the health impact of their trade policies, especially when these are coupled with the protection of intellectual property rights that jeopardise access to medicines. Many governments are also wary of receiving critical evaluations of their health systems, or of the impact of nuclear accidents – and sometimes they are hostile towards public health regulations that counteract their countries’ business interests. Accordingly, in the WHO’s work on issues such as tobacco regulation, its advice to developing countries on how to conclude “healthy” free trade treaties with powerful states, and its recommendations on the consumption of sugar and alcohol, are far from harmonious. The era of the WHO being viewed as a purely “technical” and non-political organisation have long passed.

Yet, despite its charged and politicised mandate, public scrutiny of the WHO’s work remains patchy. Students, journalists, academics and civil society groups who seek to understand WHO politics are confronted with a seemingly impenetrable organisation and scarce information about its inner dynamics. Certainly, from time to time, scandals such as the controversial vaccination recommendations during the 2009 “swine flu” epidemic or the poor management of the 2014 Ebola crisis attract public interest and lead to critical investigations. Yet beyond these episodes, information about the WHO’s work and decision-making processes is notoriously scarce and difficult to comprehend. A mix of technocratic jargon in WHO documents and at WHO meetings, as well as the lack of reporting on the politics around WHO meetings, make the organisation difficult to “read” for those who seek to understand and generate a wider debate about its politics.

To fill this gap, a few watchdog organisations and think tanks such as the Third World Network (through its health newsletters), Health Action International (HAI), Knowledge Ecology International (KEI) and Doctors without Borders (through its access campaign) provide regular news and commentary on WHO politics. Additionally, the Global Health Watch, a so-called alternative world health report, has been published in regular intervals since 2005 under the auspices of several civil society organisations, including the People’s Health Movement (PHM). The fourth Global Health Watch appeared in 2014, assembling contributions from researchers and activists around the globe and covering many important aspects of the political economy of global health.

More recently, a group of activists from the PHM have launched an ambitious project that seeks to combine activist capacity-building and information dissemination to the grassroots level within the so-called WHO Watch project. Its aim is to facilitate global health campaigns by reporting on WHO meetings (the Executive Board, the World Health Assembly, but also regional WHO meetings) and to mobilise activists around the world to exert pressure on their domestic governments. Since 2011, WHO Watch has been publishing detailed comments on WHO meetings and seeking to translate technocratic documents for a wider audience. These comments are provided by up to a dozen volunteers with various professional backgrounds and a shared commitment to the PHM’s social justice aims. Some of the volunteers also have a background in the International People’s Health University. They start their “watching events” in 3-4 day workshops in Geneva before the respective meetings, interact with delegates and prepare PHM statements.

The ambitious aims of grassroots empowerment through capacity-building, information sharing between Geneva and domestic contexts and the attempt to hold the WHO accountable to PHM members, may seem daunting for a small group of largely self-funded activists. According to David Legge, who teaches at the School of Public Health at La Trobe University in Melbourne, Australia, and was one of the initiators of WHO Watch, the project lags far behind the mobilisation capacity of one of its organisational role models, the international peasant movement, La Via Campesina. Yet, in a recent controversy about new WHO guidelines on the recommended sugar intake, WHO Watch has already shed light on the WHO’s internal dynamics.

Dietary recommendations have long been a hotly-contested issue in which food companies have high stakes and seek to influence research and public health recommendations via different channels. In 2014, the WHO Secretariat initiated new guidelines advising that the recommended free sugar intake should be reduced from 10% to 5% of total calories consumed. Following this initiative, the Italian government made a motion at the January 2015 Executive Board which would have increased government influence on WHO guideline development. The motion was defeated, but it prompted the WHO Watchers to inquire into the potential influence of the Italian sugar industry and Ferrero, in particular, on the Italian government. It built networks with the Italian Global Health Watch and Italian Members of Parliament, who staged a parliamentary hearing on the issue in February 2015, revealing that one of the experts within the Italian delegation was also a senior advisor to Ferrero.

That this sort of public exposure is so exceptional underlines how rarely WHO politics is politicised and how little the WHO is actually “watched”. One reason for this lack of politicisation may be the extreme complexity of the distribution of authority between the WHO Secretariat, its member states, its private donors and its regional offices. If it is true that the growing authority of international organisations generally leads to more politicisation, the WHO’s fragmented lines of authority may well be impeding this process. In the context of an increasingly fragmented global governance architecture, global health activists’ multilevel strategies acknowledge this complexity and highlight the challenges of social mobilisation. 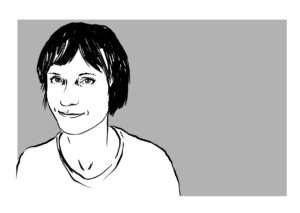