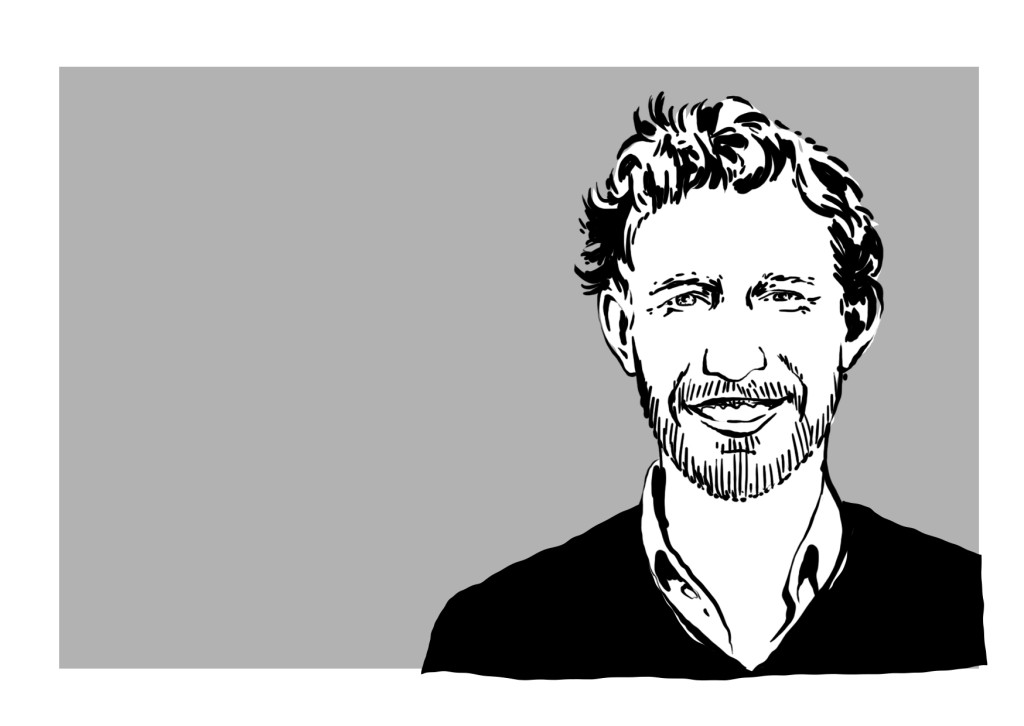 Taking European citizens’ concerns about ’the foreign’ seriously does not imply uncritically adopting them. Especially in times of change it is important to confront citizens’ fears with facts in order to establish a respectful dialogue between people and politics. By accepting the narrative about ’benefit tourism’ in the UK, both the British government and the European Commission have drawn the wrong lesson from a European upsurge in right-wing populism. Rather, we should better understand the underlying reasons for such narratives. One step in the right direction would be to critically revise our view on the distribution of benefits and burdens of cultural complexity accompanying European integration.

No doubt, Europe is a complicated construct. With the Babylonian complexity caused by its 24 official languages or its institutional machinery that remains arcane even for pundits, the European Union continues to be a riddle and a mystery to many. This complexity rarely translates into enthusiastic curiosity but instead often into frustrating confusion. Europe remains misunderstood.

But is this really true? Are we truly convinced that the pluricultural complexity that accompanies European integration does not impose a burden? Problems arise when the nature of political decisions becomes more European without citizens perceiving themselves as part of a European polity. In particular, increasing levels of inner-European migration reveal to what extent citizens have embraced living in an integrated Europe, since labour mobility makes European integration tangible.

If at all, European integration has produced European or post-national identities among professional elites as well as younger, transnationally-oriented citizens. For others, the idea of open borders remains a potential threat to one’s own cultural or national identity. For such milieus, citizens from other European countries are still part of ‘the other’ and not of a larger European demos. The rise of populist movements across European countries probably shows that the burdens and benefits of European integration within societies are still unequally distributed. The real challenge for European integration might not constitute the mediation of power relations between nation states but rather social bargaining within them.

The main lesson that national governments in Europe seem to have taken in order to deprive populism of its breeding ground is to take European citizens’ concerns about ‘the foreign’ seriously: besides all the questionable narratives about refugees over the last year in Germany, Poland, France, or Hungary, the British government’s attempt to renegotiate the UK’s terms of membership of the EU serves as a good example of the debate about inner-European migration. It shows that deep-seated concerns about even the culturally not vastly different European ‘other’ might pose a central challenge for a united Europe.

Of all issues that David Cameron raised in his letter to the President of the European Council Donald Tusk, the treatment of EU citizens in the context of the UK’s welfare benefit system is the one that has attracted the largest amount of media attention, both in the UK and beyond. However, evidence for this so-called ‘benefit or welfare tourism’ does not seem to exist. When the European Commission was demanding empirical evidence for ‘benefit tourism’, the response of the British government was: “we consider that these questions place too much emphasis on quantitative evidence”. Instead of actively fighting stereotypes on migration, the British government has adopted narratives on ’benefit tourism’ that lack any empirical basis. This strategy is truly populist, since it rationalizes the irrational without resolving the underlying policy problem.

Of course, one could argue that the problem solved is that citizens’ concerns have been taken seriously – but at what cost? When the European Commission backed down from its original demand for evidence of benefit tourism, it effectively, if inadvertently, began tolerating a factually wrong narrative about inner-European migration and thus about Europeans. Leaving the field of evidence-based policy in such crucial policy areas might be a short-term win for comforting national narratives, but establishes an image about European citizens at the highest level which endangers the establishment of a European demos.

The causes for these re-emerging ‘little nationalisms’ are of course more complex: the lack of a truly democratic European polity as well as the neglect of a European social agenda by many European players are two further dimensions that certainly relate to this problem. Moreover, if we are only concerned about the abundance of lobbyists in Brussels and not about the absence of a lobby for Brussels in European capitals, we only partly eliminate the hurdles standing in the way of European cooperation. As long as the Brussels-bashing narrative of a technocratic apparatus far removed from everyday life continues to undermine the support for the European project with negligible political costs for national governments, the populist temptation will remain large.

Until these challenges are addressed head on, citizens’ concerns about ‘the other’ will be a central element of European politics that leaders simply cannot afford to ignore. It is neither helpful nor respectful to degrade such concerns as racist, nor is it wise to uncritically adopt them. We need to confront these fears of the ‘foreign’ with evidence in the context of a respectful dialogue while passionately advocating for the Europe we truly want. If we start to uncritically adopt these concerns that – while emotionally understandable – nonetheless fly in the face of reason, we disrespect such concerns. No one would argue that a doctor does her job properly when she focuses only on the symptoms of her patient’s ailments and not on their causes. No one would argue that we respect other people’s opinions if we do not try to understand the arguments that underlie their views. Too often, tolerance has been confused with indifference.

We need to respectfully disagree in personal discourses with citizens who do not live in cosmopolitan hubs, have not developed transnational social networks, or do not belong to pro-European professional elites. At the same time, we need to make the benefits from European integration more visible and critically question whether such benefits have been distributed equitably in the past. Discourses about Europe have been both too moralistic and too technical. One step into the right direction is to accept that multicultural complexity is a challenge for many citizens who have not developed a European political identity.

A shorter version of this article also appeared on the Polis 180 Blog on March 15th, 2016. 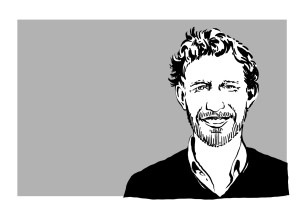 Julian Zuber is currently pursuing a PhD in Governance at the Hertie School of Governance, under the supervision of Prof. Mark Kayser. He holds degrees in Philosophy and Economics as well as Economic and Social History from Bayreuth and Oxford University. He is a founding member of Polis180, a grassroots think tank on European and foreign politics. Before starting his PhD, Julian worked as strategy consultant for public sector projects. He is fluent German, Italian, English, and French and has a good knowledge of Spanish.