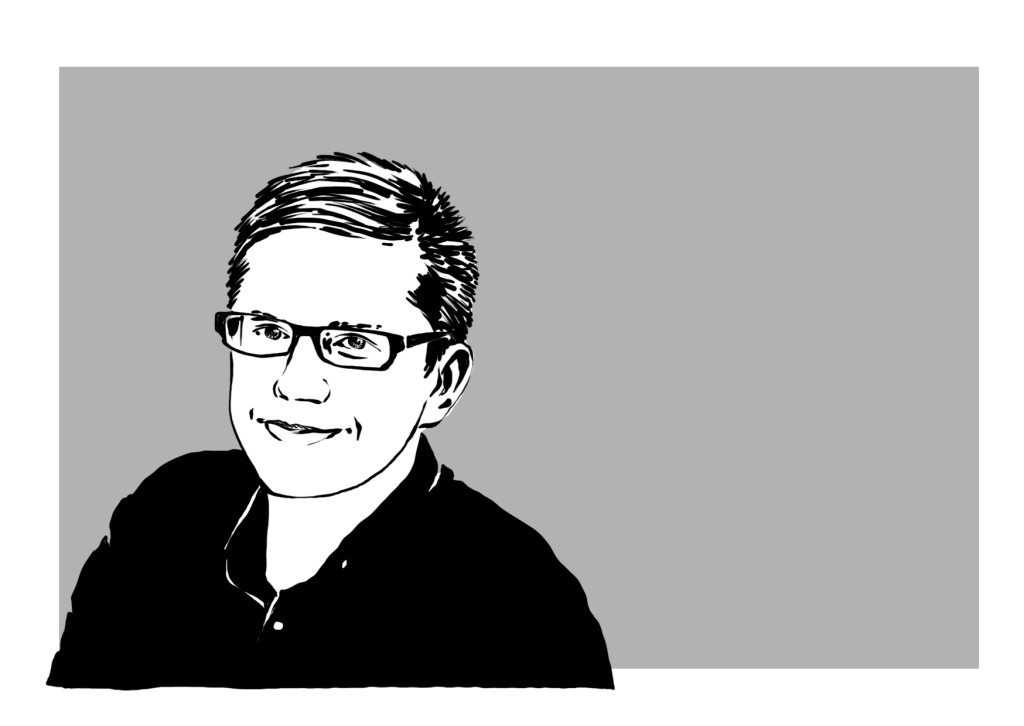 In their piece, Markus Jachtenfuchs and Nico Krisch depart from the observation that global governance consists of a multitude of international institutions. They problematize, however, the relationship between those institutions on the one hand, and national sovereignty on the other. In their view, it is the perception of an unbalanced distribution of political authority in favour of the former which puts “the very idea of a liberal international order based on ever-stronger international institutions” at stake. Jachtenfuchs and Krisch argue that the principle of subsidiarity can mediate between legitimate demands to allocate political authority either at the domestic or at the international level.

The liberal international order is challenged not only by states and civil society actors insisting on national sovereignty, but also by states pursuing their interests cross-institutionally on the international level. Institutional overlap provides states with opportunities of ‘institutional choice’. They can frequently choose within which overlapping institution they pursue a particular political goal. That is, states can decide within which of the overlapping institutions they table a policy proposal (on trade matters, for example, within the Trans-Pacific Partnership, within the Transatlantic Trade and Investment Partnership, or within the WTO); which of the overlapping institutionalized rules they implement in case of conflict (with regard to trade with genetically modified organisms, e.g., those of the WTO or those of the Cartagena Protocol on Biosafety); and even which dispute settlement mechanism they use to resolve inter-state disputes (in case of an economic dispute, e.g., those of regional trade agreements such as NAFTA and Mercosur or the one of the global WTO); or which institution they use for a military intervention (e.g., the CSDP or NATO). States may even use international institutions to contest the governance activities of other international institutions, a phenomenon that is described as ‘contested multilateralism’ by Julia Morse and Robert Keohane. For example, rising powers, such as Brazil, China, and India, increasingly contest the existing global governance structures that were established by Western powers and continue to favour them by creating ‘their own’ international institutions that overlap with and compete against the former. In 2014, the BRICS countries established the ‘New Development Bank’, and China launched the ’Asian Infrastructure Investment Bank’. Both banks overlap with the World Bank and, in part, also with the IMF. In sum, institutional overlap changes global politics, because it gives states opportunities to pursue their interests not only within, but also between international institutions. In doing so, states take advantage of inter-institutional influence to pursue their political goals. This explains why institutional overlap is even deliberately created by states. It has become a strategic resource in global politics.

The global governance of public-health-related intellectual property rights within the World Health Organization (WHO), the World Intellectual Property Organization (WIPO), and the WTO demonstrates how a functional division of labour can emerge. In reaction to institutional overlap, the WHO specialized on the regulatory function of knowledge creation. It started publishing reports on the implications of the agreement on Trade-Related Aspects of Intellectual Property Rights (TRIPS) on public health. The WTO adapted its rules on the protection of intellectual property rights. It adopted the ‘Doha Declaration on the TRIPS agreement and public health’, which stipulates that public health related concerns trump the protection of intellectual property rights. WIPO specialized on assisting countries in the Global South to implement their national regulatory system in a manner that is compatible with the TRIPS agreement. 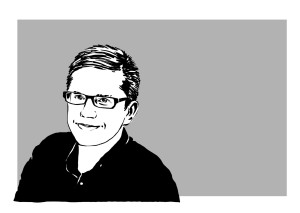 Dr. Benjamin Faude is Senior Research Fellow for the Global Governance Unit at the WZB Berlin Social Science Centre. His research focuses on the implications of institutional overlap on global governance. After visiting scholarships at the University of California at Berkeley and the Vrije Universiteit Brussels, he joined the WZB in 2011, coming from the University of Bamberg, where he held a grant from DFG Training Group ‘Markets and Social Systems in Europe’ and earned a doctorate summa cum laude. He has published in leading international journals such as ‘The Review of International Organizations’, ‘Global Governance’, and ‘Global Environmental Politics’. He recently published his first book. Faude has taught at the University of Bamberg, at Free University Berlin, and at Charles University in Prague.