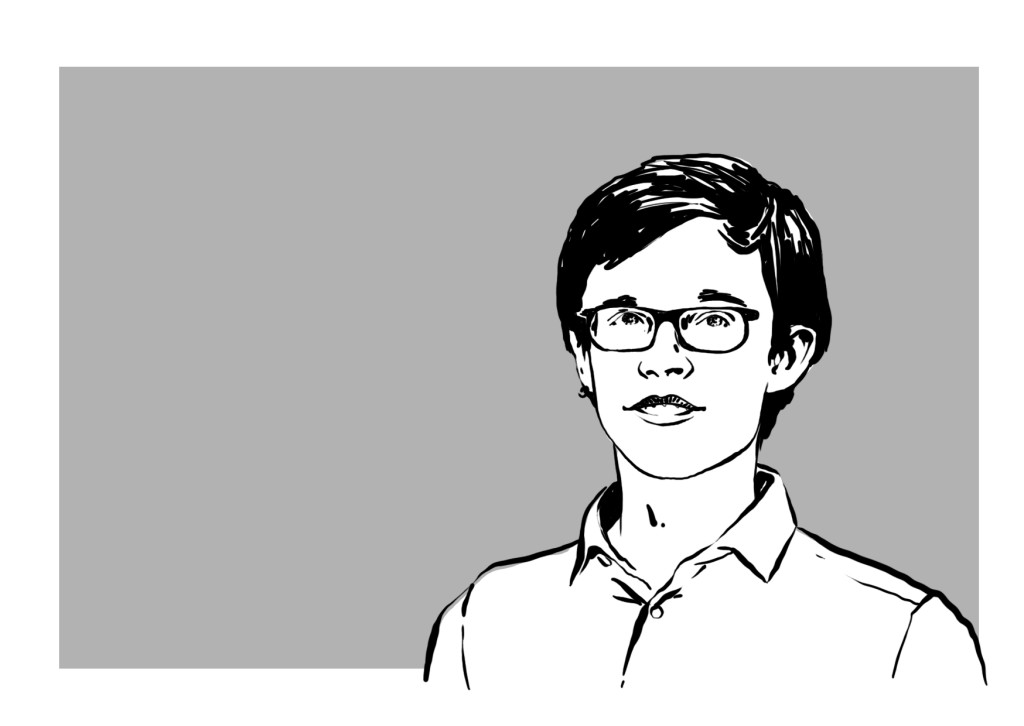 The recent announcement of a multinational industry consortium to build a second Nord Stream pipeline from Russia to Germany provoked massive protest from Central and Eastern EU Member States as well as from the European Commission. Whether these states are right in their condemnations of Nord Stream II is debatable because the real problem of the European gas market is not the new pipeline but rather underdeveloped existing infrastructure and non-transparent price setting. Tackling these two issues would lead to lower prices for import countries, a continuing diversification of sources and consequently a higher supply security for all countries.

The new line will double Nord Stream’s capacity by 55 billion cubic meters (bcm) per year and make Germany more independent from Ukraine as a transit country for natural gas (Germany’s current total consumption lies between 80 and 90 bcm per year). The pipeline plan of the consortium, comprising of Gazprom (51%) and German, French and Dutch gas suppliers, highlights the challenges Juncker’s Energy Union faces against tempting cheap gas from Russia.

Central and Eastern European (CEE) countries fear Gazprom could cut off pipelines crossing Ukrainian territory upon completion of the new pipeline, without losing access to the lucrative Western European market. This would leave millions of households at the Eastern borders of the EU without heat and power. Ukrainian Prime Minister Arseniy Yatsenyuk called the plan “anti-Ukrainian” and “anti-European,” and his Slovak colleague complained, “they’re simply making fools of us.” The construction of Nord Stream I had already provoked the Polish Foreign Minister Radoslaw Sikorski to draw a line to the Molotov-Ribbentrop Pact of 1939. The European Commission would like to continue using Ukraine as a transit country, providing its cash-strapped ally with much-needed foreign currency.

The underlying idea of Donald Tusk’s Energy Union was to negotiate gas supplies with Gazprom as a bloc to prevent price discrimination against single import countries. In that sense, it is comprehensible that especially CEE countries accuse Nord Stream and its main supporter, Germany, of undermining EU unity. Yet, it is the same countries that heavily profit from Russian gas flowing through their territory westwards: Ukraine and Slovakia alone are expected to lose 2.6 bn Euro per year in transit fees because Nord Stream II circumvents their territory. Another loser of the offshore route is Poland, a transit country of the massive Yamal-Europe pipeline that supplies Germany with Siberian gas. After the Polish-Russian pipeline agreement with Russia runs out in 2022, Russia might even decide to supply Poland with gas via Germany. Thus, part of the criticism of Nord Stream from these countries is economically motivated.

At the same time, one should not ignore the geostrategic arguments that are put forward against Nord Stream. All European countries east of Germany, except Romania, depend to more than 50% on natural gas imports from Russia. Further increasing the dependence on Russian gas supply would set limits to European foreign and economic policy. A cut in Russian gas supply—as it happened in response to new economic sanctions by the West—would have massive impact on Baltic and CEE countries. So far, however, the economic relations were of interdependent nature because energy exports account for around half of Russia’s public revenue. It is not in Russia’s interest to lose its European customers, especially since the economic sanctions closed many other revenue sources.

Yet, Russia’s economic interest alone will hardly suffice to calm the worried CEE countries that, over decades of occupation, have come to know their large neighbour as unpredictable. The quest for alternative import countries has led European diplomats to a dozen capitals from Washington to Baku. However, so far without striking success: The Nabucco pipeline that was set to bring natural gas from Azerbaijan was regarded as uneconomic by the Shah Deniz consortium; thus, only a much smaller version with a different route will be built. The pipelines from Algeria have more than 50% excess capacity because of growing local demand and regulatory barriers. Libya is no viable alternative since it has fallen into civil war. The import of liquefied natural gas (LNG) overseas from Qatar, Nigeria and later from USA, Canada and Australia has been considered as a long term solution, but most European LNG terminals are located in Western Europe (France, Portugal, Spain, UK) without connection eastbound.

In general, it is questionable whether LNG exporters would be willing to sell to Europe at all, considering the substantially higher prices they receive in Asia. The US initiative to make its European allies independent of Russian gas has so far not led to a single working LNG export facility. It is highly doubtful whether US exporters will offer gas under ten USD/MMBtu like Gazprom. At the same time, European energy suppliers won’t invest in new costly LNG terminals in CEE countries as long as they have to compete with cheap Russian gas. The latest example is Finnish natural gas company Gasum that abandoned plans to build a regional LNG terminal in the gulf of Finland as well as an undersea pipeline to Estonia for economic reasons.

While the EU is failing to open new import markets, domestic gas production will drop significantly within the next decades (50 bcm by 2035). In the Netherlands, the EU’s largest gas producer, public opinion has turned against further exploitation because of a series of earthquakes, and Great Britain’s natural gas fields are steadily depleting. If you consider the falling domestic production, the high costs of LNG imports and the failure of the EU to find new import sources, Russian natural gas won’t disappear from the European market anytime soon. The EU could raise a tax on Russian gas imports to make LNG competitive, but it is unlikely that the beneficiaries of cheap gas (especially Germany) would give their approval.

To solve this problem, the EU should use market mechanisms rather than criticizing them as in the case of Nord Stream II. The Continental European natural gas market is largely underdeveloped because pricing takes place in private bilateral contracts between the importer and exporter. What Europe needs is an infrastructure that allows gas mobility from Portugal to Bulgaria and corresponding gas hubs with spot pricing. So far, there is no unified European gas market; even the German market is split into a northern and southern sub-market.

First of all, having one or a few gas hubs in Europe would make prices more transparent, and a common reference price would prevent price dictation by Russia. Gazprom could not tie its supply contracts to the oil price anymore, which would lead to lower prices for consumers in the long run. Higher transparency would take some political pressure out of the gas market and avoid conspiracy theories around secret trading deals. Infrastructure investments would become more attractive if countries share facilities. For example, Germany could obtain gas through Dutch LNG terminals. Finally, supply security for all countries increases because they would have access to the highest number of domestic and import sources currently available to Europe. Baltic and CEE countries could continue using cheap Russian gas while knowing, in case of a supply disruption from Russia, they could switch to reverse flow and import LNG from United Kingdom and Spain.

The EU Commission has recognized the benefits of market liberalization and infrastructure extension in its Third Energy Package in 2009. Since then, it has started a number of “Projects of Common European Interest,” such as the Gas Interconnector Poland-Lithuania and BalticPipe between Poland and Denmark. Numerous pipelines were equipped with reverse flow capabilities. In the case of Ukraine, interconnectors have raised the capacity for gas imports from the West from 1.2 to 21.9 billion cubic meters within three years. Hence, the EU Commission is on the right track and should continue its strategy of infrastructure interlinkage.

The ball is now in the court of the gas providers: it is on them to get together and establish transnational virtual gas hubs that enable everyone who has access to the system to inject and buy gas at a market price. Currently, the Dutch trading hub TTF is striving for the role of a price benchmark for Western Europe and just outpaced the British National Balancing Point in terms of trading volume for the first time in decades. Originally, Germany had good chances of becoming the continental European gas price benchmark, as it is the second largest gas consumer in Europe with high storage capabilities and is situated a central geographic location backed by North Stream. However, as long as not even the two German market areas are merged, this goal is still a long way off. 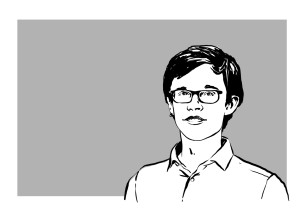 Axel Waldbach is a student of Public Policy at the Hertie School of Governance. Before moving to Berlin, he interned with political and public affairs organizations on both sides of the Atlantic. His special interests are IT and energy policy. Axel holds a BA in History from the University of Freiburg.