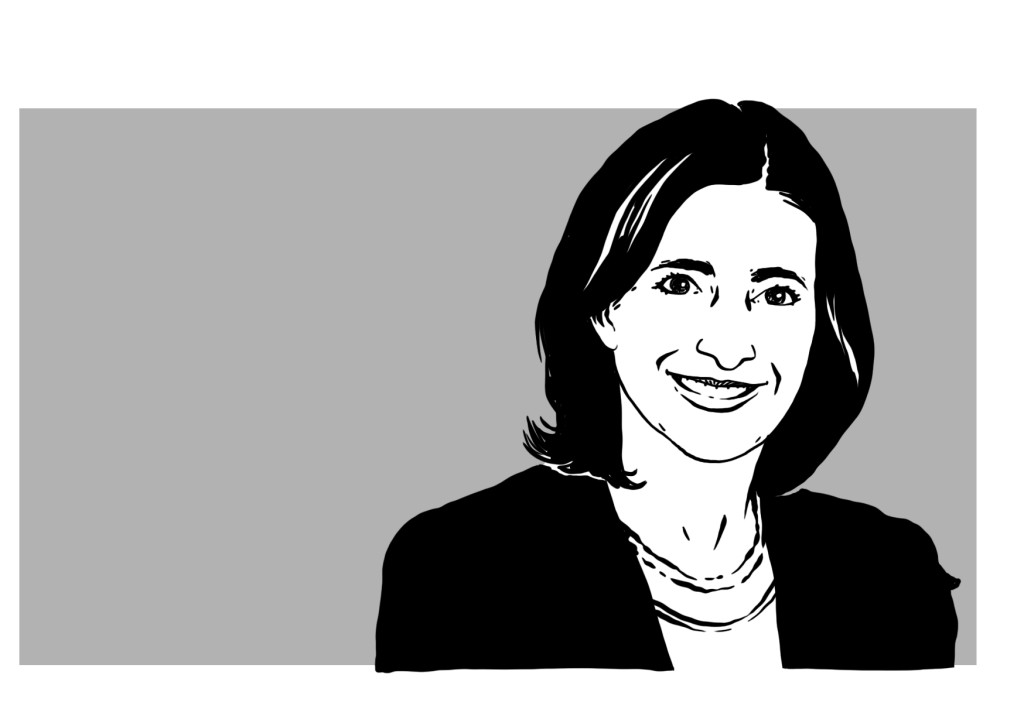 The accession process to the OECD is already changing Colombian policymaking processes. Indeed, this was the main aim of President of Colombia Mr. Juan Manuel Santos when, in January 2011, he informed the OECD Council of Colombia’s willingness to become a member of the organisation. If the process and the reforms continue at the expected pace, in 2017 Colombia will become the second South American country to join the prestigious organisation, recognized as the “club of best practices”.

In May 2013, the OECD Council in Paris invited Colombia to start a formal accession process to the organisation. There the council presented Colombia’s roadmap for accession, a document enumerating the 23 committees which Colombia will have to persuade, based on credible reforms, that the country is converging to OECD standards.

As of now, Colombia has received the approval of 10 of these 23 “roundtables”, composed of experts from each country’s civil service. Thirteen committees are still under discussion waiting for Colombia to complete its reforms – overall it is undoubtedly a challenging endeavour.

Why does Colombia want to become part of the OECD, which is currently considered by some as a group of rich countries which have not had a good economic performance in recent years? That is a valid question to ask. However, the Colombian government strongly believes that joining the organisation will be a process of mutual benefit, whereby both Colombia and OECD countries would obtain important gains.

In the first place, the OECD constitutes a “seal of quality” for public policies. That will bring confidence and credibility to a country like Colombia, which has been striving to overcome a complex history and is already showing progress in overcoming poverty and exclusion.

The OECD is a place for sharing experiences in public policy. In fact, heads of state, ministers, and public officials from OECD and non-OECD countries regularly visit the OECD headquarters to present their reform programs and receive either the “green light” or feedback from the organisation. We will put our policies to that test, learn from others, and will share our successful experiences with countries that will learn from us.

Moreover, being part of the OECD will allow Colombia to constantly assess the effectiveness of its policies. This continuous evaluation process, through what is known as “peer review”, has proven to be effective and useful, as it brings reform programs up for discussion by good researchers (OECD staff) as well as real policy-making experts in the specific area (members of each committee).

Last but not least, the OECD initiative is part of the current Colombian foreign policy through which the country is gaining more relevance on the international stage. The network of free trade agreements that Colombia has signed in the last years (most notably with the United States and the European Union), the Pacific Alliance initiative, and Colombia’s willingness to participate in Asian-Pacific Economic Cooperation are all examples of this effort. “It is definitely better to be involved in drafting the future economic rules of the world than to just let others do it,” the Colombian government believes.

However, the biggest benefits of this ambitious program do not come from the membership alone. The process itself has spurred significant reforms that will lead to higher levels of efficiency in the public sector and therefore increased economic productivity.

For example, Colombia has revised and updated its regulatory policy in order to make it more transparent, predictable, and coordinated. It has increased the independence of regulators and superintendents to allow them to be more effective and not be subject to political or private interests.

Corruption, which is viewed as a constraint on Colombia’s economic performance, has also been tackled by the accession process. We have signed the OECD Anti-Bribery Convention and are reforming our legislation to be in line with it, reinforcing our capacity to bring both individuals and corporations to justice and to be able to receive and provide international cooperation on bribery cases.

Additionally, Colombia put in place a public procurement agency (Colombia Compra Eficiente) with the advice of the OECD and of countries with similar experiences. This centralized procurement institution, which exists in most OECD countries, is placing procurement processes on the web and replacing numerous small tenders with bigger and fewer ones. This has brought significant savings, reduction in time and effort, and an increase in transparency.

Fighting against tax evasion is a strong pillar of OECD work. This is an issue that is particularly important for Colombia, as tax evasion strongly undermines the state’s capacity to provide public goods. In this area, the reforms have been no less significant. In 2014, Colombia signed the Multilateral Convention on Mutual Administrative Assistance in Tax Matters of the OECD, which became part of our legislation. This will allow us to share tax information with 90 countries, thereby reducing the possibilities for companies and taxpayers to hide money abroad. Before signing this convention, Colombia exchanged information only with four countries.

Environmental policy, chemicals, and waste management are also key areas for accession. The first step we took was the creation of an independent Ministry of Environment and Sustainable Development. Now, Colombia will need to strengthen environmental policy and make sure it reaches the different sector ministries and the local authorities. Industrial chemicals management will also need to be undertaken through the creation of a brand new policy framework to assess and manage the risks of numerous industrial chemicals, which are changing and increasing on a dynamic basis.

Recently President Santos launched a new policy for State Owned Enterprises (SOEs), which are valued at 32% of GDP. The policy aims to “level the playing field” between private and public companies by clearly separating the roles of regulation and ownership. Ministers, as political actors, are going to be removed from the board of directors of SOEs and replaced by independent experts. Furthermore, in order to improve the corporate governance of private firms, the Ministry of Finance is preparing a bill to submit to Congress, giving legal power to the Superintendency of Finance to regulate financial conglomerates, an impossible task under the current legislation.

On the other hand, OECD countries will also benefit from the membership of a country like Colombia, as it enhances the organisation’s frame of reference. Inclusion of Colombia makes the OECD more global by including a country with a wide range of experiences and relative success in the Latin American context. Macro-prudential measures, financial regulation, recent fiscal reforms, and e-government policies have been recognized as high-level and innovative when compared to OECD standards.

All things considered, joining the OECD is much more than recognition; it is a significant step for a middle-income country like Colombia in its continuous path of economic progress by constantly engaging in progressive and market-oriented reforms.

What is true is that after the accession process, policy-making in Colombia will never be the same. If we only consider the ongoing reforms, the process has already proved its worth. From now on, Colombian policy makers will be facing constant “peer pressure” from the OECD to continue enhancing our reforms and making sure that our policies are aligned with the best practices. 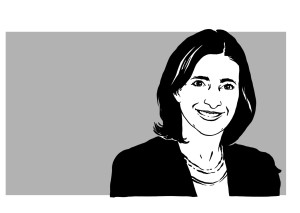 d with a degree in Economics from the Instituto Tecnológico Autónomo de México (Itam) and with a degree in Industrial Engineering from Los Andes University in Bogotá, Colombia. She also completed a Master’s degree in Public Administration from The Kennedy School of Government at Harvard University were she received the Lucius Littauer FellowAward. She has occupied several positions in public service in Colombia. The latest was as Senior Advisor to President Juan Manuel Santos for Competitiveness and Private Sector Relations, where t she also had the responsibility of coordinating the relations of Colombia with the OECD. She was also Deputy Minister of Finance in 2000-2002, Communications Director at the Banco de la República (Central Bank of Colombia), and Policy Director at the Ministry of Trade. Since February 2014 she is in charge of the accession process of Colombia to the OECD in the Embassy of Colombia in France.