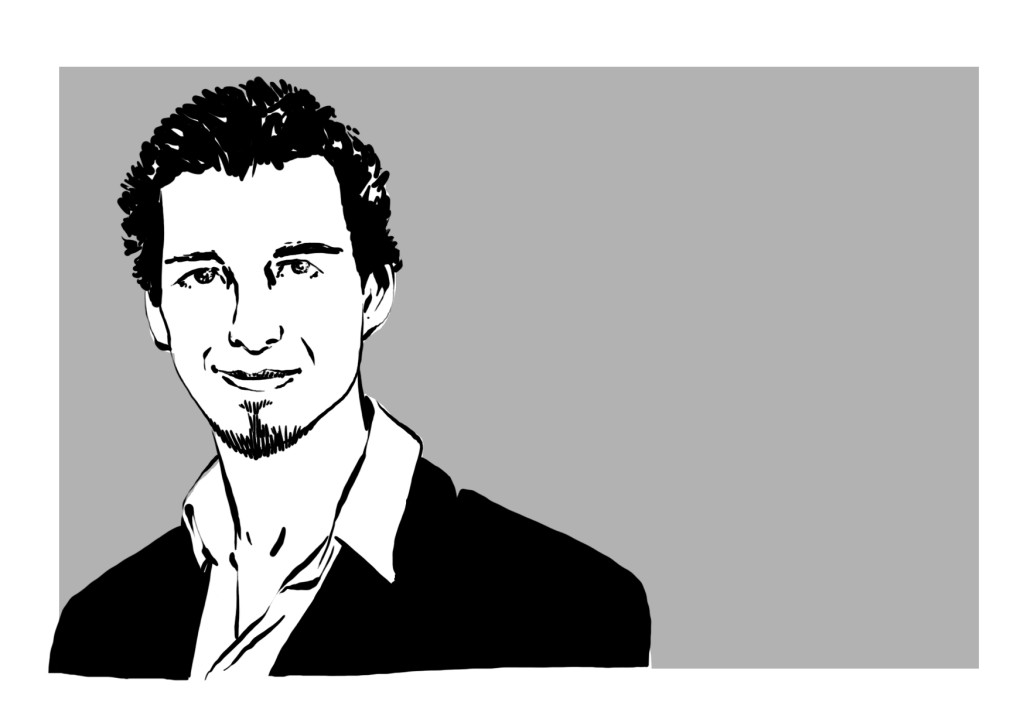 In the past few months, major powers involved in the Syrian crisis have met in Vienna in the hope of agreeing on a solution that will bring an end to the Syrian conflict. Meanwhile, the world has seen several tragic attacks in different parts of the world, starting with the downing of the Russian civilian airliner, to the bombing in Beirut, and lastly the attacks in Paris and Ankara. The suspected perpetrator of all these attacks is and was the same: Daesh (ISIL).

Daesh is now no longer a threat to just one region but the whole world. The group has been under aerial bombardment by all of the Security Council’s members except for China for over a year. But Daesh does not feel deterred by these attacks; on the contrary, it is arguably getting stronger. As world leaders move on in the peace negotiation process, the recent attacks by Daesh are a lurking presence. Russia has been promoting itself and Bashar Al-Assad as forces for countering terrorism while accusing the West of funding terrorist groups. If the West does not find a coherent and viable strategy in Syria, Russia and the Assad regime will maintain the upper hand in the process.

Since the beginning of the Syrian revolution, Western and Gulf leaders have publicly demanded that Al-Assad step down. Having no political influence over Syria, Western and Gulf states allied themselves with the Syrian National Coalition and Revolutionary Forces. The West’s incremental and largely ineffective support has not been enough to topple the Assad regime, which is supported by Russia, Iran, and Hezbollah. The West’s unclear strategy has led some disparate people to form extremist groups who have over time become the single most powerful force against the Assad regime. As a consequence, the West and the Gulf states are caught between a rock and a hard place. They do not wish for him to stay, yet they can no longer hope that the Assad regime will be defeated.

Seeing the West drop bombs on Daesh for over a year, while leaving Assad’s forces out of the crosshairs, makes Daesh believe that the war is against Islam. In addition, world leaders have repeatedly announced that a return to the Caliphate would be catastrophic. The era of the Caliphate is remembered by many Muslims as the golden age, so attacking it only reinforces the idea that this war is, indeed, against Islam. The verbal and physical aggression against Daesh helps the group attract more extremists and misinformed individuals to its organisation. The bombings and sharp rhetoric has also led to the spread of terrorism beyond the Middle East. Since Daesh has been a common target in the war by different actors around the globe, it sought revenge through exporting terrorism abroad. Unfortunately, Daesh has done so by taking advantage of the refugee influx into Europe.

The strategy of the West thus far has been a combination of minimum support to the moderate rebels, holding of peace conferences, and, regrettably, bystanding. This fragile strategy has exacerbated the situation and cost many lives both in and outside of Syria. With the recent Russian military involvement in Syria, it is becoming harder for the West to promote its ambivalent strategy. The West and the Gulf states would like to see a transition period that excludes Bashar Al-Assad and prevents him from running for the presidency in the future. This is as naïve as it is unrealistic because Al-Assad has no incentive to comply with such a plan. The Free Syrian Army is hardly making any threatening advances. Al-Assad knows how terrifying Daesh is to the world and is presenting the extremists as the only alternative to his rule. Russia, meanwhile, has been active in eliminating any other viable militarised options to the current Syrian regime by bombing rebel-controlled areas (Perry & Hoang 2015).

Ironically, any diplomatic solution that will bring peace will have to come about through coercion or force. The United States was able to strike a deal with Russia and the Syrian regime following the chemical attacks in 2013 in large part because it used a coercive mechanism – US warships just off Syria’s coast were waiting for orders by Obama who had threatened severe consequences for the use of chemical weapons. Al-Assad felt the need to comply, though he claimed he never used chemical weapons against civilians. Therefore, as long as the West and the Gulf states do not increase their support to the Free Syrian Army or have ground troops fighting on different fronts, they will not be able to successfully implement their vision of the peace deal.

In light of the fact that the aerial campaign has failed to produce any positive outcomes in Syria, the international community should realise that Daesh will not be defeated without boots on the ground. In order for Daesh and extremism to be effectively defeated, the Syrian people should be the ones fighting the war. However, creating a unified Syrian army to fight this battle requires that the civil war come to an end. Al-Assad’s leadership will not be widely accepted in Syria, since he brought the country to this point in the first place. The international community has to find a way to exercise its power over either one of the sides to push for a solution.

It is obvious that the main dispute that is keeping the Syrian crisis from ending is the role of Bashar Al-Assad. Given the Russian and Iranian involvement to keep him in place, the West and the Gulf states should find a way to end the war without exhausting even more of the country’s resources because Syrians will still have to fight Daesh afterwards. First, the West could exercise its influence over the factions fighting in Syria to reach a ceasefire agreement to allow a political solution to take place. Any ceasefire will have to be implemented and monitored through the UN. Second, and most importantly, Al-Assad should not be part of the transition body itself, although he could be granted the right to run for the presidency in the future. Finally, after a period of 18 months or more, Syria could hold a free and fair election monitored by the international community, in which all Syrians around the world, including those driven from their homes and living in refugee camps, have the right to vote. Many Syrians, including myself, have lived under oppression for many years and would not be happy to see Assad stay. But I believe that if Syrians are given the opportunity to make their voices heard and to determine the future of their own country, Assad will not stand a chance of staying in power. 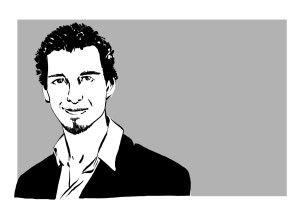 Anas Attal is a Master of International Affairs student at the Hertie School of Governance and hails from Homs, Syria. Anas immigrated to the United States in 2008 and recently became a U.S. citizen. He holds a bachelor’s degree from Michigan State University in International Relations. Anas aspires to work in an international organization and contribute to the betterment of Syria.