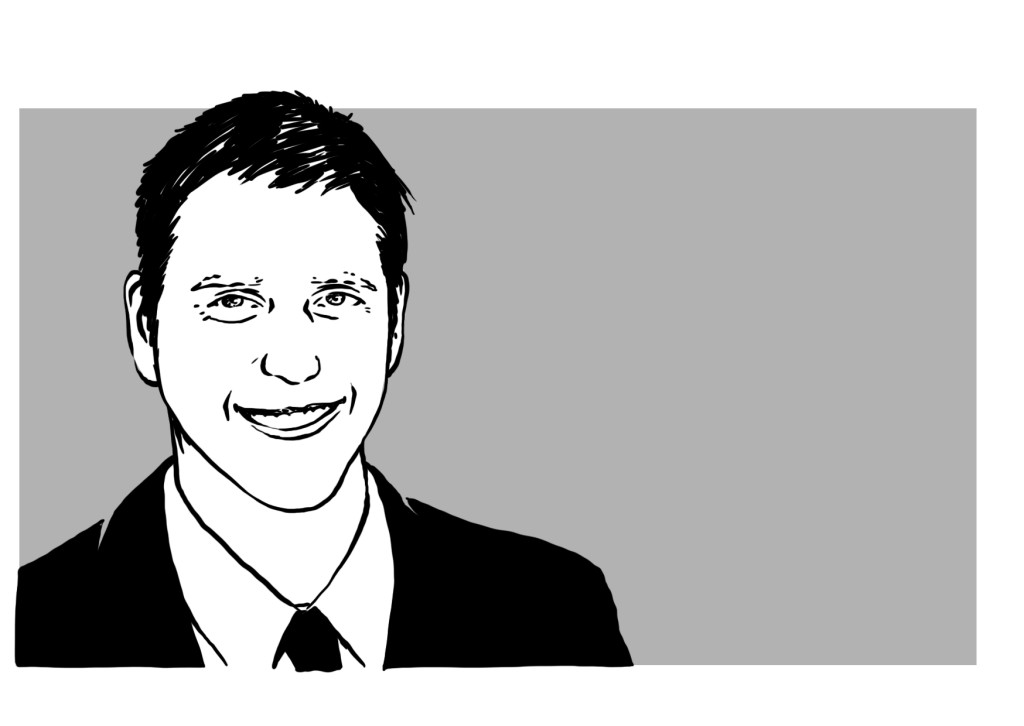 Our recent research demonstrates that the continuation of society’s historical pattern of addressing energy problems only in times of crisis is insufficient to provide the necessary incentives for a transition to an energy system with fewer adverse social impacts. To remedy this trend, governments need to bolster support for energy innovation when the urgency of energy-related problems appears to be receding.

Anyone with even a passing interest in energy issues is aware that the energy sector is prone to booms and busts. Just a few years ago, a visit to Fort McMurray in Alberta, Canada or to Williston, North Dakota in the U.S. would have left the impression that housing the area’s energy sector workers was the region’s most urgent issue. These days, oil producing regions are challenged less by housing than they are by finding customers for their oil. However, even during the height of the boom, these communities were concerned about a bust. Why? Because they had experienced it before. In the energy sector, cycles of boom and bust happen…again and again.

However, this phenomenon is not unique to oil. The boom-bust cycle applies just as easily to natural gas (see Figures (a) and (b) above) as well as to other energy sources, even those, which are only distantly related to the price of oil. As illustrated in Figure (c), U.S. federal investment in energy-related research and development (R&D) over the past 40 years has varied by a factor of two (see Figure (c)). Doubling R&D spending in a couple of years, as was done in the 1970s and late 2000s, is an inefficient way to build future capacity. Likewise, as budgets are slashed, expertise leaves the industry to pursue more promising opportunities in other sectors, resulting in a complete squandering of previous investments.

Investments in alternative energy have also followed the boom-bust cycle. The US market for wind power, estimated at $25 billion in 2011, declined by 10% the following year. Consider the disincentives to investment companies face when forced to engage in a nearly annual cycle of rapid expansion followed by massive cuts. In such an investment environment, any knowledge gained from learning by doing – which has been central to improvements in energy technologies – will surely be short-lived. While the US offers the clearest example of such an unstable investment environment, the Photovoltaic (PV) industry in Germany since 2012 follows suit. Just as prices for and investments in renewable energy has varied, so too has public sentiment (See Figure (f)).

What is it about the energy sector that makes it so prone to these cycles? Is there any way to smooth these cycles? For some factors, maybe. But there is also something about energy that seems inherently susceptible to this booms and busts: its size. Because it is often difficult to scale up incrementally, investments in the energy sector are, by necessity, large. Be they power plants, pipelines, or transmission lines, the energy sector’s required equipment lasts a very long time so there is a natural tendency to overshoot when prices are rising. Timely approval processes and construction considerations often result in further systemic lags. On top of all that, many consumers of energy services are only partially sensitive to price changes in the near term. In the short term, people are unwillingly to move or change jobs to reduce their commuting costs simply because the price of oil has risen.

In our work, we have been less concerned with what makes the energy sector volatile than we have been with what to do about. In a recent article, Dan Kammen, Arnulf Grubler, and I proposed a counter-cyclical energy and climate policy for the U.S. which operates on the premise that transitioning to a cleaner, more affordable, more accessible, and more reliable energy system requires pervasive innovation. Among other things, energy innovation requires sustained investment, not ad hoc surges and purges. Our previous work has shown that while energy transitions occur regularly, they take decades and require innovation. In turn, such innovation depends on investment, which responds to incentives, which themselves are dependent upon expectations largely affected by government actions. Volatile policy destroys incentives. The boom and bust patterns of a variety of indicators of the U.S. energy system, as documented in this report, do not set the conditions for the transition to a cleaner, more affordable, and more reliable energy system.

Our basic proposal is for a counter-cyclical approach, which consists of two components. First, governments must establish a set of conditions that trigger countercyclical policies. If one were to establish a rule that defined counter-cyclical periods as those in which the average annual oil price is below the levels of the average price of the preceding 3 – 6 years, for example, one would see the periods indicated in gray below.

Second, the countercyclical approach would involve a set of prescribed polices that would take effect once the conditions are implemented.   Policies such as the imposition of a fuels tax which rises as prices fall would be particularly appropriate in these periods. A policy in which R&D investment rises during these periods, as resources (both capital labour) would be more affordable, would effect a similar result. A more detailed proposal can be found here.

We decided to write these ideas because they are especially timely. In some dimensions, the U.S. may be on the verge of an energy regime that looks similar to that of the late 1980s and 1990s in which the urgency of energy problems faded. During that time, science and engineering labour force moved away from the energy sector and toward those which were deemed to be more promising: biotech, IT, communications, and finance. Much of the considerable investment and associated knowledge acquired in the 1970s was squandered during this period of divestment.

Our paper outlines benefits of maintaining support for innovation just when energy problems appear benign. Accordingly, we contend that actively incentivizing energy policy when prices are low is inadequate. Instead, we need an activist approach to energy policy most not during times of crisis, but when things appear to be getting better. 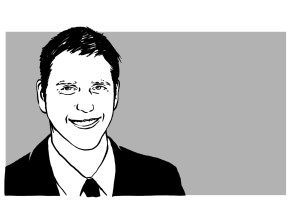 Gregory Nemet is an associate professor at the University of Wisconsin-Madison in the La Follette School of Public Affairs. He is also chair of the Energy Analysis and Policy (EAP) certificate program. He teaches courses in policy analysis, energy systems analysis, and international environmental policy.