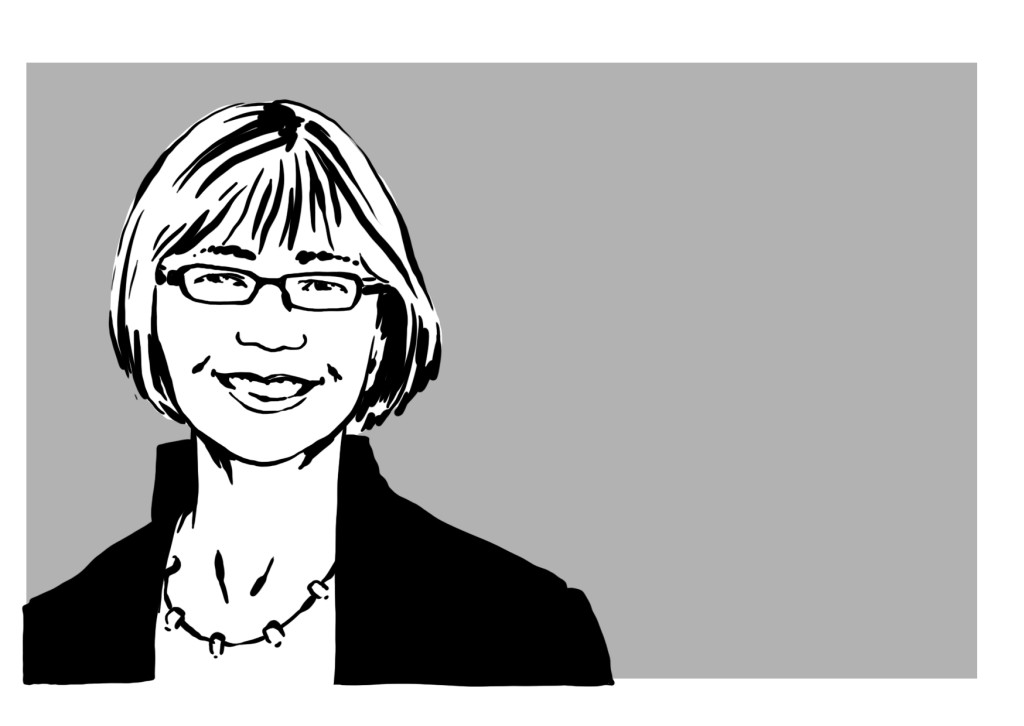 As part of her visit to the School to deliver the Kapuscinski Development Lecture, Dr. Nancy Birdsall met with the Governance Post. Our Editor for the Economics and Finance section, Kevin Tharayil, asked her a few questions on the state of development policy today and her advice to students interested in pursuing a career in the field.

We were thinking of some big picture questions. What are the challenges that you foresee for development policy in the coming years, specifically in the context that we are entering a stage of lower global economic growth?

There are a lot of implications, but one that jumps to mind is that I think what we now see happening is that, among the low income countries, there is a group that, well, I sort of think about them in terms of the really small size of their middle classes. Most of these countries are labelled as ‘fragile states’, and I think this will be a real challenge in the next fifteen or twenty years, particularly for the development community – the outsiders. I don’t think that there are really good ideas about how to deal with these states, and there are so many of them that look okay today, but five to ten years from now, maybe not. If you think of Côte d’Ivoire, it looked great thirty years ago, then collapsed. Zimbabwe collapsed. Venezuela – I wouldn’t have called it a fragile state, but now look! So the development challenge – it’s not something where it’s obvious that it’s going to get better and better, and in the next five years there will be much lower growth, and a lot of people that moved up and have aspirations and expectations are going to be really frustrated now in countries like Brazil or Turkey.

What role do you see for multilateral institutions that put so much emphasis on advising countries to invest in education and health? Obviously these countries are not going to be investing in those particular areas as much as we would like them to. So what role will these organizations play in the near future?

I think that they are probably well-positioned to push more support for major infrastructure. You know, I have done a lot of my own work over many years in health and education especially, but you do get the sense now that public infrastructure is a barrier – particularly in Africa, with lack of access to power, energy etc., though less so in Latin America. And then we have the climate issue: as the price of carbon is low, a lot of resources, say from the multilateral banks, need to come in a way that is partly subsidized if necessary so that countries can meet the incremental cost of going clean by switching to cleaner technologies. I do think that more attention has to be given to global public goods and how to deal with them. So it’s clean energy, supporting disease surveillance, and much more support for R&D in agriculture to have food security that takes into account climate change. We’ve done a lot of work on forests at the Center for Global Development and it’s a very good example of something that is totally underfunded given the benefits to people, to countries, and to the world of preserving their forests.

You mentioned fragile states – how do you adjust development financing to these countries given their weak institutions?

I am a big believer of Cash on Delivery Aid, which ties aid to meeting pre-agreed-upon goals with discretion on spending for recipient countries. Why? It may not solve all the problems, and not all of development finance should be ‘pay for performance’, but some should; more should in middle-income countries in particular. That gives the countries a new shape, space to innovate, space to find a way to develop an overall system that works, whether it’s for education or for getting the port renovated. As countries have more mature systems – and they do in middle income countries – it just makes sense to me, and it also means that you don’t need five missions to plan everything and have blueprints for everything because development is complex. It has to be the people on the ground who find solutions. [There should be] more focus on mechanisms where the governments are accountable – not only to the aid agency, but also to their own citizens, and when you are delivering aid based on performance, it’s simple and transparent. Citizens can be aware, so it’s part of building democracy and building middle class society where citizens are empowered.

If you had to trace your own career path, what advice would you give to today’s public policy students or students of governance or economics if they want to be part of the development policy field?

My advice is to go one step at a time, follow your nose. I wouldn’t say I had a plan; I certainly didn’t have a plan. I went one step at a time. I think it’s kind of being ready when opportunity strikes. It’s a very good idea obviously if you can spend some time in the field. As a public policy person, it’s more interesting to spend time as a special assistant to a Minister so that you see the way bureaucratic politics or political politics operates in a few places, but I think whatever you’re doing and learning here is great. I am an economist and I have to say that I am glad that I did a PhD in Economics. It gave me grounding as I switched around. I am a bit of dilettante within development economics, but the grounding from the training was good, so you’re in good hands. 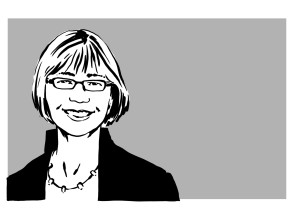 Nancy Birdsall helped found the Center for Global Development in 2001 and has been its president ever since. The Center, based now in Washington DC and London, is an independent, nonpartisan think tank whose scholars focus on how the policies of rich countries and institutions impact people in developing nations across areas as diverse as aid, trade, migration, finance, health, education climate, gender and many more. Through rigorous research, CGD produces new, practical policy ideas to reduce global poverty and inequality. Prior to CGD, she spent two decades at the highest levels of international development research and finance, including as director of policy research at the World Bank and executive vice president of the Inter-American Development Bank, where she oversaw a $30 billion public and private loan portfolio. Her many publications include Cash on Delivery: A New Approach to Foreign Aid, and New Ideas on Development after the Financial Crisis, co-edited with Francis Fukuyama. She received her Ph.D in economics from Yale University and an M.A. from Johns Hopkins School of Advanced International Studies. 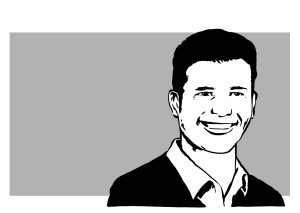 Kevin Tharayil is a class of 2017 Master of Public Policy candidate at the Hertie School of Governance. He has worked in Wealth Management with Citi and in Development Cooperation with Swissaid — based out of Mumbai. He holds a Bachelors in Commerce with distinction from the University of Pune, and an MBA from the Symbiosis International University. His interests lie in governance studies, development and economic policy.