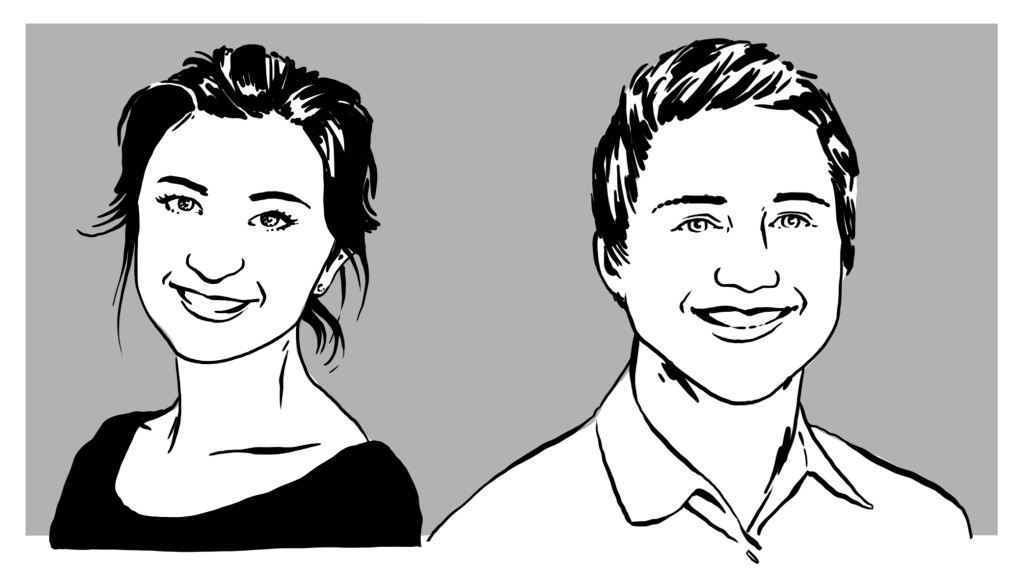 Hertie School students Jekaterina Grigorjeva (Latvia) and Kevin Müller (Germany) were selected as two of the three Junior Ambassadors for the 2016 Munich Security Conference (MSC), under the chairmanship of Hertie School Professor Wolfgang Ischinger. They attended the conference and pre-events in Munich and shared a wrap-up of the highlights with The Governance Post.

Last weekend, the Munich Security Conference brought together the most prominent international security policy decision-makers. The event that influenced the entire conference, however, took place the day before. On Thursday February 11, the International Syria Support Group (ISSG), which is composed of 17 Foreign Ministers, sought a political solution for the Syrian conflict. Key figures included Russia’s Sergey Lavrov, America’s John Kerry and Germany’s Frank-Walter Steinmeier, who participated in negotiations that lasted long into the night.

Only few people behind the cause

The hotel lobby was filled with journalists and political aides waiting for press statements after yet another marathon of negotiations. The final deal included ensuring better humanitarian access, promoting political transition, and most prominently, a cessation of all fighting with the Assad regime to end all hostilities of a war that lasts almost five years.

After waiting all night, many journalists were eager to comment and condemn the outcome of the negotiations. Some were quick to denounce the agreement, predicting that it would not be worth the paper it was written on. A deal that was to be implemented within a week was declared dead only 30 minutes after being announced. The remarkable lack of optimism shown by bored commentators and experienced policymakers that Thursday night was astounding. The created mood negated all sense of hope or confidence in the deal, and this initial assessment influenced the conference participants and the general public over the following three days.

“Domestic policy can only defeat us; foreign policy can kill us”: the sentiment behind this statement by President John F. Kennedy, quoted by Russian Prime-Minister Medvedev in his opening statement, resounded in discussions between the foreign ministers on Saturday afternoon. State Secretary Kerry, Minister Steinmeier, and Minister Lavrov were not interested in providing the press with ‘breaking news’. After negotiating for nine hours on Thursday, they were among the handful of people in the room who still stood behind the cause. While acknowledging all the weaknesses of the Syrian agreement, the foreign ministers were unwilling to condemn it a failure. Instead, the authors of the agreement showed hope for a breakthrough.

“We are not in a Cold War,” asserted Minister Steinmeier. Even in the face of the pessimistic mood held by other participants and the tense atmosphere in the room, he maintained that the deal had a 51 per cent chance of success. Not surprisingly, as he was among whose people who actually worked on the agreement. Despite John Kerry and Sergey Lavrov’s combined criticism of the strategies pursued in Syria, the statements by the State Secretary and Foreign Minister rejected fatalistic thinking. “We hope that this week will be the week of change”, said John Kerry. It is clear that both are eager for the agreement to succeed – not least to receive credit for a positive outcome. But are not all of us interested in the same outcome if it leads us to peace?

The tone changed dramatically on the last day of the conference when Senator McCain took the stage: “I don’t believe in the Syrian agreement”. It seemed almost unnecessary to listen to the explanations “why?”. His arguments were predictable. Of course, Senator McCain’s party is currently struggling in the US election campaign and thus is making the most of every opportunity to showcase an alternative approach to that of the Obama administration. But is such strong rhetoric really necessary or ethical when the lives of millions are at stake? Marco Siddi, a senior researcher at the Finnish Institute of International Affairs, tweeted in response: “people like McCain are part of the problem”. He may be right, considering it was McCain’s statement that made headlines on Sunday afternoon, not State Secretary Kerry’s.

The contested agreement was certainly not the first attempt at creating a peace deal in the wake of the Syrian crisis: while there might be a lack of political will on some sides, a more optimistic tone would only have increased the potential for a positive outcome, especially at a conference that attracted so many international decision makers. Then the words may be worth much more than the paper they were written on.

Everyone chooses the lens through which he or she analyses developments in security policy. The question posed by Ambassador Wolfgang Ischinger in his closing remarks should in fact be addressed to us all: “Are we going to be capable in the course of this year of giving peace a chance?” Pessimism is a clear obstacle to reconciliation between countries in conflict. Our ideas submitted for the Junior Anbassador Programme of the Munich Security Conference on how to improve relationship between Russia and the West are definitely not perfect, but what we have is hope and a desire for a positive development. 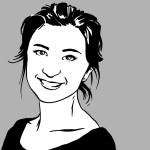 Jekaterina Grigorjeva is a candidate in Master of Public Policy at the Hertie School of Governance. Her focus is energy and EU-Russia relations. Jekaterina is an affiliate fellow at the Jacques Delors Institut-Berlin, where she works on topics of the European energy policy. In parallel to her work at Jacques Delors Institut-Berlin Jekaterina is involved in energy efficiency projects of the United Nations Development Programme as a Public Relations specialist. She holds a degree in International business and modern languages from the Aston University in Birmingham (UK). 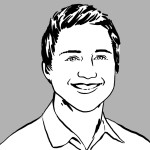 Kevin Müller is a Master of Public Policy at the Hertie School of Governance in Berlin with a specialization in foreign policy analysis. Previously, Kevin studied Political Science and International Relations at Royal Holloway – University of London, the University of Toronto and the London School of Economics. He worked in the parliamentary offices of the German Minister for Foreign Affairs, Dr. Frank-Walter Steinmeier, the GIZ in Zambia and a Private Equity firm in the City of London. In his free time, he helps building the grassroots think tank Polis180.