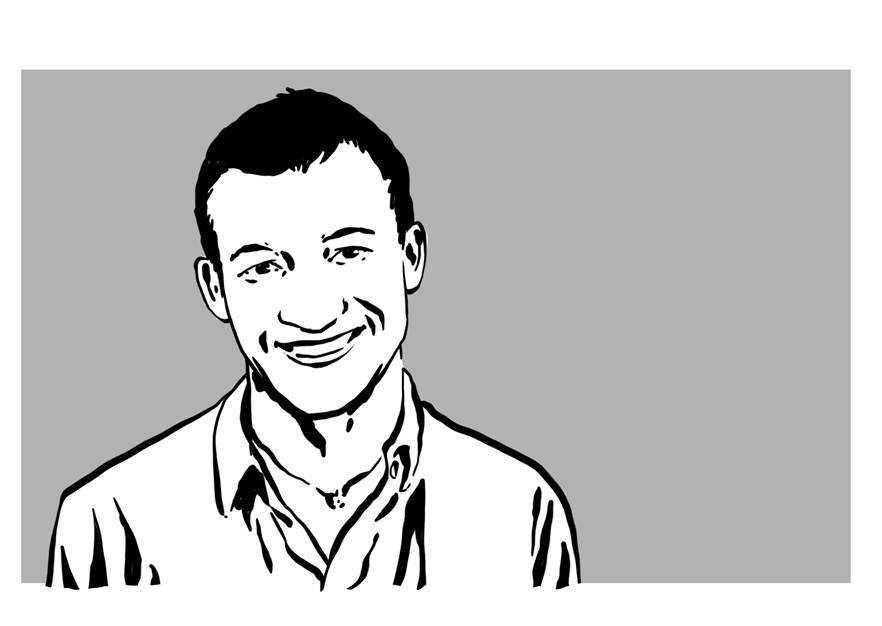 Gay men have feared contracting the Human Immunodeficiency Virus (HIV) for over thirty years. Many gay men, or men who have sex with men (MSM), have watched the virus devastate their communities.As HIV transmission rates continue to soar, activists like Damon Jacobs are advocating for a new chemical HIV-prevention method and for reinvigoration of sexual liberation for MSM. His work with this method recently led him to be featured in a Vice documentary. As a “high-risk” MSM, he describes how decades of the epidemic made him think he “was never going to be able to live without this being a presence” in his life, and that he didn’t think he “would ever be able to have sexual freedom without the fear of HIV.”

In 2012, doctors in the United States began prescribing one of the common HIV-treatment medications, Truvada®, to healthy patients to prevent HIV transmission. Truvada® is the key drug used in a preventative plan known as “Pre-Exposure Prophylaxis,” or “PrEP” for short. It is intended for high-risk, HIV-negative individuals and acts as a chemical barrier to prevent the virus from entering, infecting, and replicating within cells. Gilead Sciences developed Truvada® in 2004 as a direct HIV-1 treatment compound. It works by making it harder for HIV-1 to multiply if taken with another anti HIV-1 medicine.

By contrast, member states of the European Union have been slow to follow suit. With heightened transmission rates in parts of Europe, the European Centre for Disease Prevention and Control (ECDC) considers two successful studies on PrEP’s efficacy, from France and the United Kingdom, to be good reasons for EU member states to offer Truvada as PrEP. In November 2015, France became the first EU country to authorise this prevention regimen. Now, it’s time for other member states to follow suit. The European Medicines Agency approved the use of Truvada® for infected individuals in 2005, but its use as PrEP is, at the time of writing, under evaluation. This development demonstrates a departure from the usual medical culture in Europe, which reflects the seriousness of the HIV epidemic in Europe as it is understood today.

The major policy debate in the trajectory of Truvada® authorisation reflects a cultural and political contrast between the perception of medicine and treatment by the US regulatory agencies and the European medical authorities. The medical culture of the United States allows or encourages patients, often via advertising, to ask their doctor if a medication is right for them, granting greater autonomy to patients.

In the EU, however, usually a medication is only prescribed if a physician has determined that it is necessary for a patient’s current health concerns. Regulations are stricter, and the use of medications is tightly controlled. Essentially, the EMA and member state regulatory agencies seek to reduce the number of unnecessarily prescribed medications to reduce the costs incurred by member states’ healthcare systems. Regulations seek to reduce the false positives of medicine prescriptions, because drugs often have side effects and some level of toxicity. This sheds light on why the majority of EU member states have not adopted Truvada® as a treatment for HIV-negative people, even though it would reduce the risk of transmission for many living in high-risk areas such as Berlin.

European governments should take note of recent scientific studies which elaborate on the use of Truvada® to prevent HIV transmission. One study by the US health consortium Kaiser Permanente, which is based in San Francisco, reported zero HIV transmissions to PrEP participants. San Francisco has long struggled to combat the virus since it was discovered – data from 2013 suggest approximately one transmission per day – hence the focus of many HIV studies on this particular city. Kaiser Permanente’s study sought to support San Francisco’s work towards the “United Nations AIDS Getting to Zero goal to halt all new HIV infections, HIV-related deaths, and HIV-related stigma.” This study indicates the positive impact that PrEP could have on the health and social wellbeing of communities like those of San Francisco. High-risk individuals can practise sex with new levels of safety against HIV, which opens up more opportunities for HIV negative and positive individuals to have confidence in sexual relationships with one another. As mentioned, other studies have seen tremendously reliable results in Europe, too. While early studies revealed problems arising from participants’ failure to adhere to prescribed dosage routines, as PrEP has become more popular among MSM and high-risk populations, adherence rates have improved.

The ECDC’s suggestion does raise valid concerns about PrEP authorisation, stating: “Issues related to larger-scale PrEP implementation, such as cost-effectiveness, appropriate models of care and access points, provider training, routine monitoring of patients, including adherence to treatment and regular testing for HIV and other sexually transmitted infections, will need to be assessed and carefully addressed in the context of each member state’s health system.”

It is true that the introduction of a harsh compound like Truvada® into the body can impact kidney and liver function in some individuals. However, US doctors use a high level of medical and chemical monitoring for patients on PrEP to prevent serious organ damage, and by now they have observed the effects of Truvada® for over a decade. Today, the drug is fairly easy to monitor and analyse, and in many patients it does not impact the body greatly. Given that HIV is a public health issue, healthcare agencies and regulators must weigh the potential health costs from the prescribed medication against the greater costs and bodily damage suffered when an individual is actually infected with the virus.

The financial costs, especially when compared to cheaper barrier methods such as condoms, may influence EU member states’ hesitation to approve PrEP. However, it should also be taken into account that the cost of living with HIV in the USA is, at $23,000 per year, astronomically high. HIV-positive patients require intense medical monitoring, while the PrEP regimen, costing roughly $11,000 per year, is an almost sure way to prevent HIV. Furthermore, PrEP use can be ended at any time, whereas treatment for an HIV-positive person is lifelong. While it does not make financial sense to prescribe Truvada® as PrEP to all MSM or high-risk individuals across society, it would be reasonable for the EU to develop a regulatory technique to prescribe the treatment to extremely high-risk individuals, accounting for the likelihood of infection from risky sex or drug-use practices. Therefore, prescription authorisation is an issue of risk-assessment for something that could have an impact on public health for many people in the EU.

In some circumstances, PrEP users have reduced their condom use, which justifies concerns from the ECDC regarding its implications for other sexual public health issues. In the past, the ECDC viewed condoms as sufficient in HIV prevention, and was therefore hesitant to suggest Truvada® as PrEP.It has since reconsidered that stance with the growing body of PrEP’s supportive evidence, but EU member states may still hold that opinion. In the Kaiser study, 41 percent of participants reduced their condom use, and at twelve months from the start of the trial, approximately 50 percent of participants had been treated for a sexually transmitted infection (STI). Damon Jacobs, for example, has given up using condoms altogether, regardless of his partners’ HIV statuses, and he views other STIs as minor, treatable issues. His personal attitude is common among some communities of MSM, as they seek to practise sex without fear of a life threatening condition.

For people who are inconsistent or less likely to use condoms, however, it presents a reliable, personal, safety promise in terms of their critical health risk, as well as a tool against HIV transmission as a public health issue. This argument holds even though PrEP does not replace safer sex practices, it does not protect against other STIs, and it does not work as a “silver bullet” against the virus. Condom use could have prevented some infections which cause irritation, but which are comparatively less life-altering than HIV. Concerns about condom use are well-founded, but member states should prioritise the HIV-prevention benefits of PrEP for high-risk individuals.

While it is understandable that EU member states are hesitant to authorise and create new regulatory measures for a costly medication which may carry detrimental side-effects, and which can influence people to follow less responsible sex practices, PrEP is proving to be an excellent line of defence against HIV for many high-risk individuals. Truvada® should not be ruled out, but should be made accessible with regulatory assessment for such individuals who are unlikely to adhere to proper and consistent condom use. In these cases, the benefits outweigh the costs. 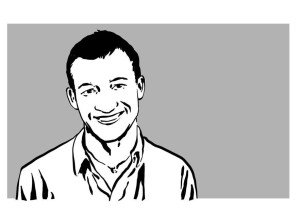 Nicholas Olson has a Bachelor’s Degree from Oberlin College in Ohio with a double major in Politics and Classical Civilizations, and he originally comes from Phoenix, Arizona in the USA. His most recent work experience was with POZ Magazine and Smart + Strong Publications, where he worked for the editorial staff. There, he contributed works about Volunteerism for HIV organizations, the Connection between Denmark’s Same-sex Marriage Laws and HIV, an Organization that Fights HIV-Stigma, and more. Prior, he has worked for Congresswoman Kyrsten Sinema (D-AZ) on constituent correspondence, communications, and policy research. He has also worked for Arizona Citizens for the Arts, an advocacy non-profit, on member communications and effective arts education programs. He aspires to work in public health policy on resourcing against epidemics, as well as medical accessibility for underserved populations.