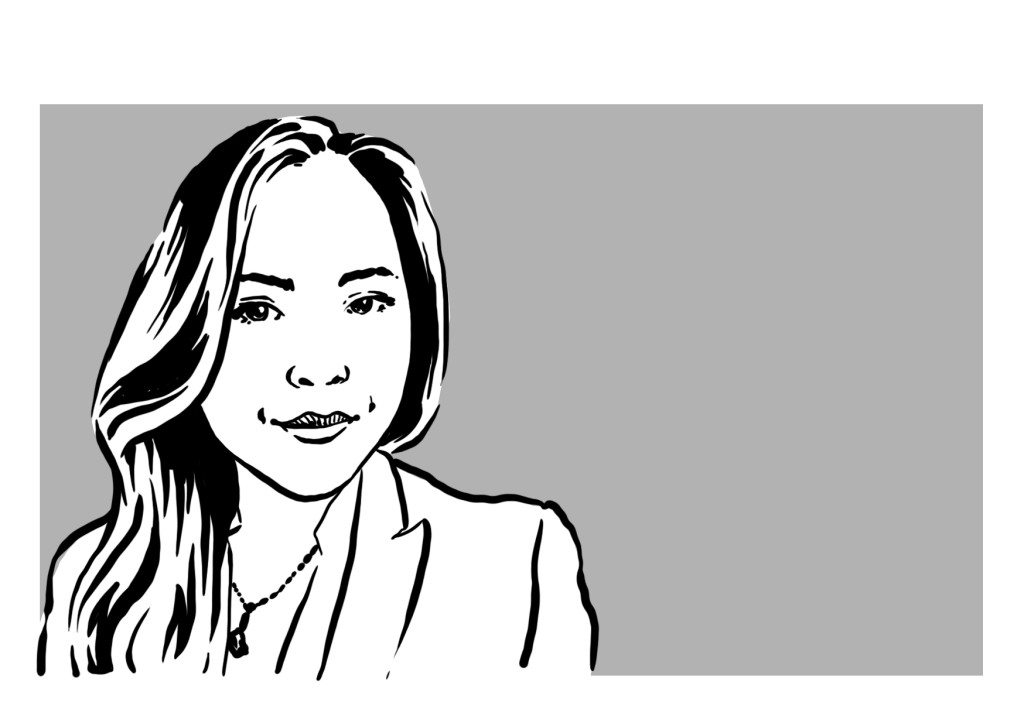 Our “things” are becoming smarter — smart phones, smart cars, and smart meters. Smart technology has extended its reach to almost every corner of the modern lifestyle, whether it be communication, travel, or providing these devices with the electricity they need to function. The latter is where smart meters play an important role. Furthermore, smart meters are an essential technological tool for the successful energy transition in Europe.

As far as the European Commission is concerned, smart meters play a vital role in the future of the energy transition (in German known as the Energiewende). This prediction explains the current motivation of the Commission to require that all 28 member states “ensure the implementation of smart metering under EU energy market legislation in the Third Energy Package. This implementation may be subject to a long-term cost-benefit analysis (CBA). In cases where the CBA is positive, there is a roll-out target of 80 percent market penetration for electricity by 2020.” (EC, 2015)

In addition to these investments, the Federal Ministry for Economic Affairs and Energy (BMWi) released, on 21 September 2015, the first draft of the “Act to Digitise the Energy Transition.” In this draft, “smart metering systems are to deliver secure and standardised communication in the energy grids of the future.” The equipment consists of a digital meter and a communications unit, which is the ‘smart meter gateway’ that links to the smart grid. This draft has been made open to all 28 member states and is expected to implement a gradual installation of smart metering systems by 2017.

To date, member states have committed to rolling out close to 200 million smart meters for electricity and 45 million for gas by 2020, at a total potential investment of €45 billion.

What are the current benefits?

In theory, by being better equipped to integrate power from renewable energy sources into the electricity grid, smart meters will help to reconcile supply and demand. Should these investments continue to prove successful, the EU’s 28 member states will most likely reach their targets within the next five years.

Potential benefits for consumers include the ability of digital meters to make transparent the exact consumption of electricity that is being used by the home, and thus, make apparent where and when individuals can conserve their electricity usage. Additionally, consumers will benefit from the ability to choose better contracts that meet their individual electricity consumption needs.

What does this mean for Germany?

The average German household consumes about 4,400 kWh per year. (BMWi, 2015) According to the ministry’s rollout plan, electricity consumers within the range of 6,000-10,000 kWh per year shall receive a smart meter after 2021. For households that consume less, no specific rollout target has been oriented and will remain under standard load profiles. In other words, in Germany, smart meters are not being pushed into households of average consumption. Germany is relying on a plan that prioritizes the role of electricity and grid providers to create incentives for consumers to participate.

These incentives could include services such as smart home functions, which use the smart meter as a focal point for distributing automative services via a mobile device or smart phone application. For example, using the data of the smart meter to create a more cost efficient budget that can be uploaded into the smart phone app. The app would then automate the function of certain household appliances to be used when it is at its greatest cost efficiency (at the highest supply and at the lowest cost).

How is this data protected?

A major concern for consumers is the potential of this data to be abused as a form of surveillance system by market researchers, corporations, or even the state. Since current business models rely on the meters’ ability to provide a significant amount of measuring points, current data protection laws might hinder the ability of the meters to make genuine progress for the German market.

In order to protect consumers, the “Act to Digitise the Energy Transition” has provided strict means of regulation in terms of security, tailored to the usage of consumer data. Specifically, the Act requires that these meters comply with BSI (Federal Office for Information Security) certification, which contains firewall mechanisms that allow for upstream connections and prevents hackers from entering into the household’s system.

Are smart meters playing a significant role in Germany?

The answer is debatable. The Commission has shown great interest in understanding the potential of smart meter investments for member states however, the actual commitment to provide this technology remains a responsibility of the individual household. The prospects of digitisation can in many ways compensate for the fluctuations of renewable energy sources by providing more accurate and cost efficient measures for controlling the supply and demand of the energy market. However, like any other technology, it will require a significant investment in order to meet its full potential. 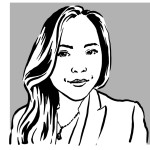 Prior to entering into the field of digitalisation for German utilities, Whitney Clark graduated from the Hertie School of Governance’s 2015 MPP programme. During her time at the Hertie School, she researched technology policies and data ownership in North America and Europe.