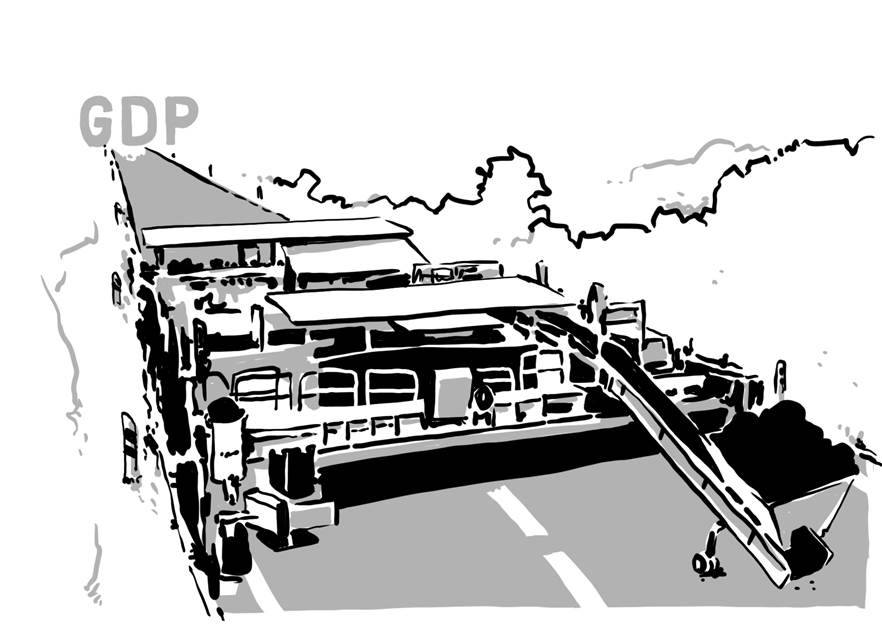 In 2013, Punjab Chief Minister Shahbaz Sharif unveiled the first of several Metrobus lines in the nation’s second largest city Lahore. Eponymously named the “Lahore Metrobus” the provincial government hailed the project as a vital step towards development by cutting down on traffic in the increasingly congested and urbanised metropolis in the heart of the Punjab. Launched at a cost of Rs. 30 billion (€252 million) (The Express Tribune, 2014), the developments in Lahore underline a desire by the federal government to move towards a more efficient transportation system throughout the country. This year, the nation’s capital Islamabad and its lesser known twin city Rawalpindi gained their own rapid transit bus system. By 2019, a number of Pakistan’s major cities are expected to have their own public transportation systems, including: Faisalabad, Karachi, Multan and Peshawar.

Great projects, however, come at great costs, and, not surprisingly, Prime Minister Sharif has faced a variety of criticism for these transportation projects (Javed, 2014). Despite accommodating a smaller number of people, the Islamabad-Rawalpindi Metrobus line has had its costs balloon from a projected Rs 44 billion (€370 million) to Rs 50 billion (€420 million). Critics claim that the costs of such grand projects are too expensive, with estimates of a return on investment for the Islamabad-Rawalpindi line in excess of 28 years. Pakistan, with its limited financial resources, is not a country that can afford economically poor investments.

But not all of the criticism has focused on wasteful investments. As is common in South Asia, some of the critique has centred on various corruption allegations involving both local governments and contractors. Additionally, complaints have focused on the fact that despite the marble floors and sleek elevators, the Islamabad-Rawalpindi line has been poorly designed, as witnessed by the flooding of several of the bus terminals earlier this year. Finally, critics have questioned why over Rs 100 billion (€841 million) is to be spent on a transportation system in the next few years, when Pakistan’s education milestones have yet to be reached with over 5 million children still out-of-school (Zahid, 2015).

The criticisms of Metrobus lines’ shortcomings – justified though they may be — overshadow the benefits provided by such large investments. Viewed in a wider context, the federal government’s infrastructure investments are grounded in the revived economic theory of ‘infrastructure-based economic development.’ Often associated with US President Roosevelt’s New Deal progressive policies to aid an ailing US economy during the Great Depression, infrastructure-driven development has recently re-gained popularity in the wake of China’s massive infrastructure projects and the Keynesian revival in the United States as a result of the Great Recession of 2007. Some of the tangible and intangible benefits of the Metrobus projects include:

While not a long-term solution, large infrastructure projects require a tremendous amount of low-skilled labour, of which Pakistan has an abundance. With Metrobus lines being constructed through a large swathe of the most populous parts of the country, there is no shortage of demand for workers, ranging from those at construction companies, to seasonal workers, and the underemployed. With a GDP per capita in the bottom quartile of world rankings, short-term employment for thousands can serve as an injection to the economy by kick-starting consumption and boosting small sized businesses.

Even a sub-optimal public transportation system provides more benefits than an informal transportation system. Fewer cars on the road results in faster commutes for passengers which in turn can have benefits on their quality of life, and subsequently their productivity too. Likewise, Pakistan’s small and medium sized businesses are heavily reliant on frequent short-distance deliveries, which would also receive a boost from the less congested roads.

Air-conditioned, comfortable buses in public transportation system not only feel nice, they are also safe. In a country riddled by sectarian violence and militancy, safe public transportation can aid in: fostering a sense of community, reducing traffic-related accidents, minimising travel-related stress and – particularly in a conservative country like Pakistan – guaranteeing that women, children and the elderly are afforded the privacy and security required.

As a result of spending less money on fuel, vehicle maintenance, hiring of private drivers (as many commuting single women have been forced to do), or even bribes, commuters would have higher disposable income, which would be largely spent on local economic activity rather than ending up in sub-optimal locations abroad such as in the Gulf nations (where the majority of oil in Pakistan is imported from).

Though the early signs have been encouraging, reaping the above-mentioned benefits of these expensive transportation projects hinges on two inter-linked factors. For one, there needs to be a buy-in from commuters and long-term commitment to using the public transportation system. There have been positive signs so far, but it is too early to say if this is sustainable in the long-run (in part due to the government providing financial subsidies to commuters). Secondly, there needs to be rigorous checks and balances not only for ensuring transparent tendering and contracting services, but also for the maintenance of roads, bus terminals and buses. A corrupt councilman is never a good thing, but malfunctioning buses and washed-out bus terminals can bring an €841 million project to its knees. 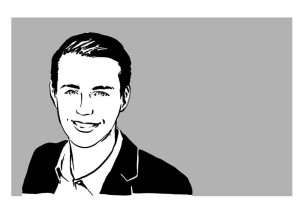 Phillip Reviere is based in Hamburg, Germany and works for the development consultancy GFA Consulting Group. He is an alumnus of the Maastricht Graduate School of Governance and previously worked on a DFID-funded programme in Pakistan.