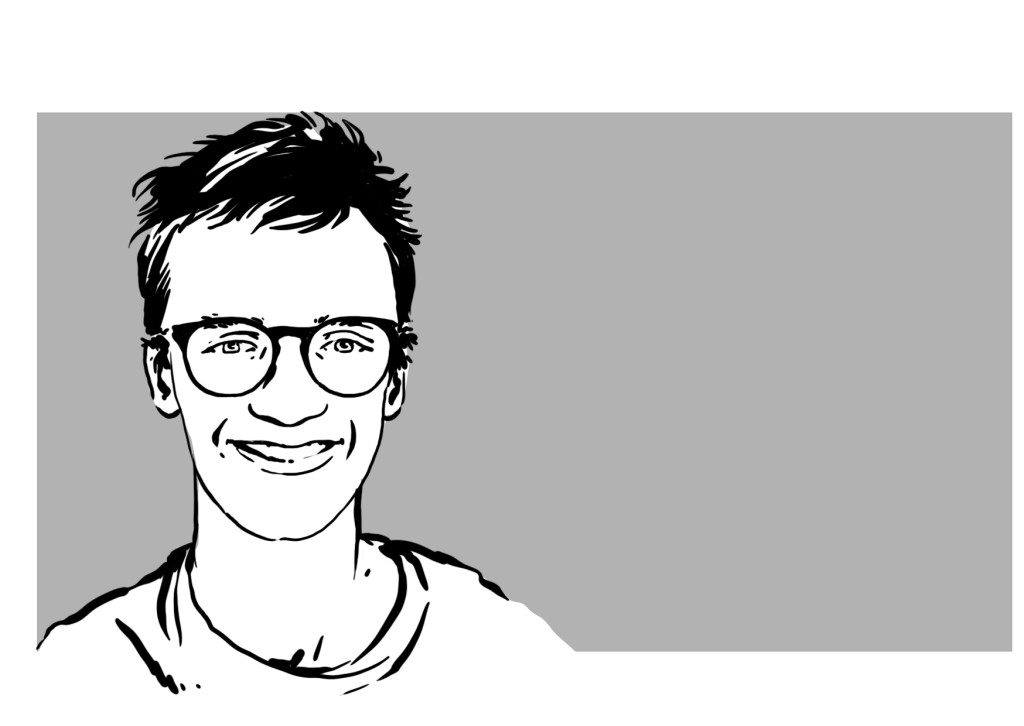 On January 8th 2015, reports of the killing of some 2000 civilian Nigerians started to trickle in from the northern Nigerian state of Borno. The Sunni Islamic insurgency, Boko Haram, was blamed in what has been called their deadliest attack yet. The attack itself comes as no surprise in a region where Boko Haram has been terrorising the local population since its militarisation in 2009. However, the sheer magnitude of the killing of civilian non-combatants is a significant ramping up of Boko Haram’s previous targeting of civilians for abduction and murder.

Boko Haram is an enigmatic organisation because it practices a brand of rejectionism that is rooted in Nigerian history, but is also compatible with an ideological franchising of the so-called Islamic State in Syria and Iraq (ISIS). What does Boko Haram have to do with ISIS and why has it become an ISIS franchise? It appears paradoxical but when digging deeper into Boko Haram’s ideology it makes sense in an unexpected manner.

Different explanations have been offered as to the root causes of Boko Haram’s (BH) seemingly nihilistic, indiscriminate killing. BH has been, because of the approximate translation and meaning of its name, ‘Western Education is forbidden/a sin’, taken as a backlash against Western influence in Nigeria starting with British colonial educational policies of the Nigerian elite. Others emphasise the north/south divide inside Nigeria between the Muslim north and the Christian south. Another factor blamed for the rise and dogged nature of BH is the lack of development and persistent rural poverty of Nigeria, despite its immense natural resources and a booming oil industry.

Indeed, BH was formed in the crucible of Nigerian poverty and internal tensions in a country that was cobbled together based on British colonial cartography rather than any relationship to ethnic and religious realities. This of course bears a striking resemblance to ISIS’ opposition to the Sykes-Picot line, the border between Syria and Iraq agreed on by France and England in 1916. ISIS sees this border an artificial divider of ‘true’ Muslims and their caliphate.

In Nigeria, this resentment of externally imposed boundaries manifests itself in a long history of violent rejectionism of things non-Islamic by Muslim groups in Nigeria, going back as far as 200 years – even predating British colonialism. BH’s particular strand of violent Islamic rejectionism seems to have emerged in 1995 with the formation of its precursor ‘Ahlulsunna wal’jama’ah hijrah’ (People of the Sunnah and the community) under the leadership of Abubakah Lawn.

Little was reported on the group until it claimed responsibility for the December 2003 attacks on officials in the states of Yobe and Borno. After ambushing and killing 15 police officers in October 2004, the members of the group were forced to flee into neighboring Niger, Chad and Maiduguri. It is from fighters exiled in Maiduguri that founder Mohammed Yusuf is thought to have formed BH.

BH’s tactics and asymmetric warfare have destabilised Nigeria’s northern border region and forced the Abuja to dispatch large troop numbers to quell the violence. These tactics can be seen as the implementation of an ideological stratagem of religious purification, in which BH terrorises local populations using a highly efficient campaign of fear as it conquers territory. So far, despite setbacks against the Nigerian army, BH’s capacity to violently pursue the caliphate has yet to be permanently dismantled.

The group is known widely by the moniker Boko Haram, but it actually appears that it prefers the much longer and more specific name ‘Jama’atu Ahls-Sunnah Lidda’Awati Wal Jihad’ (People committed to the Prophet’s teachings for Propagation and Jihad). The name hints at the ideology behind BH, one of puritanical beliefs and violence.

BH adheres to a very strict interpretation of Islam known as Salafism after the Salafs, or the companions of the prophet, which teaches a pure understanding of the faith and, in effect, is a totalising ideology governing every aspect of life. The particular strand of Salafism at work in the case of BH falls under the larger heading of Wahhabism, native to the deserts of Saudi Arabia, a strand Saudi Arabia has been diligently exporting since the late 1970s (Wiktorowicz, 2005).

The connection to Saudi Arabia is cemented when one takes into account the transmission of said ideas are likely to have come from radicals who went to Saudi Arabian Islamic universities in Mecca and Medina in the late 1980s. There they were exposed to the Saudi Wahhabism and imported the faith back to Nigeria in the early 1990s (Umar, 2012).

The Wahhabism is a clue as to why Boko Haram sees all who are not practicing their particular brand of Islam as unbelievers and thus deserving of violence. It boils down to a distinction of who can be labelled as committing apostasy and who is a true faithful. In so doing, Salafism prescribes an observance of the Tawhid or unity of God, which dictates that the only laws man can obey are divine laws. This means that adhering to any man-made legal code is committing apostasy. Boko Haram observes this strict interpretation of Islam and views all who follow other teachings or enforce different laws (hence their original targeting of police officers and government officials) as heaping contempt on God and inviting punishment.

So far, it is clear that the Saudi hand in the creation of radical groups may extend further than previously imagined. The Saudis have been prohibited from following an overt Islamic foreign policy by virtue of their being tethered to the United States for security. However, their stupendous spending of Petro-Dollars on proselytising is not to be underestimated (Commins, 2009; Stern, 2011).

The ideology espoused by Saudi Arabia is the missing link explaining why a local, radical Sunni rebel group in West Africa is linking up with another radical Sunni group thousands of miles away. Both groups have similar basic objectives and employ identical tactics and strategies to realise their aims.

Common to both movements, besides their ideological similarities, is a basic rejection of a Western colonial legacy, like borders and states. BH and ISIS see their origins as having been forged from an anti-colonial struggle, which makes them uniquely suited to cooperate.

Boko Haram’s West African caliphate, by way of Islam exported by Riyadh, demonstrates the power of a largely obscure strand of Islam given virtually unlimited funds. Further, BH and ISIS’ common cause is aided by their post-colonial origins and a deep dissatisfaction with colonial borders. In conclusion, the extreme to which BH and ISIS have taken these ideologies may have been unintentional and their linking up even more so. Yet, the caliphate’s franchise is growing. 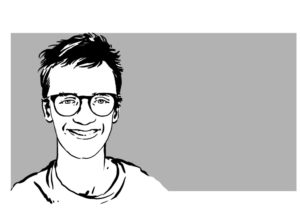 Jesper Bak-Christensen is a political risk analyst who specialises in the politics and security of Sub-Saharan Africa. Jesper is a regular contributor to Global Risk Insights where he covers the impact of political developments and corruption on the economy. He holds a masters degree in International Security Studies from the University of Saint Andrews, Scotland.