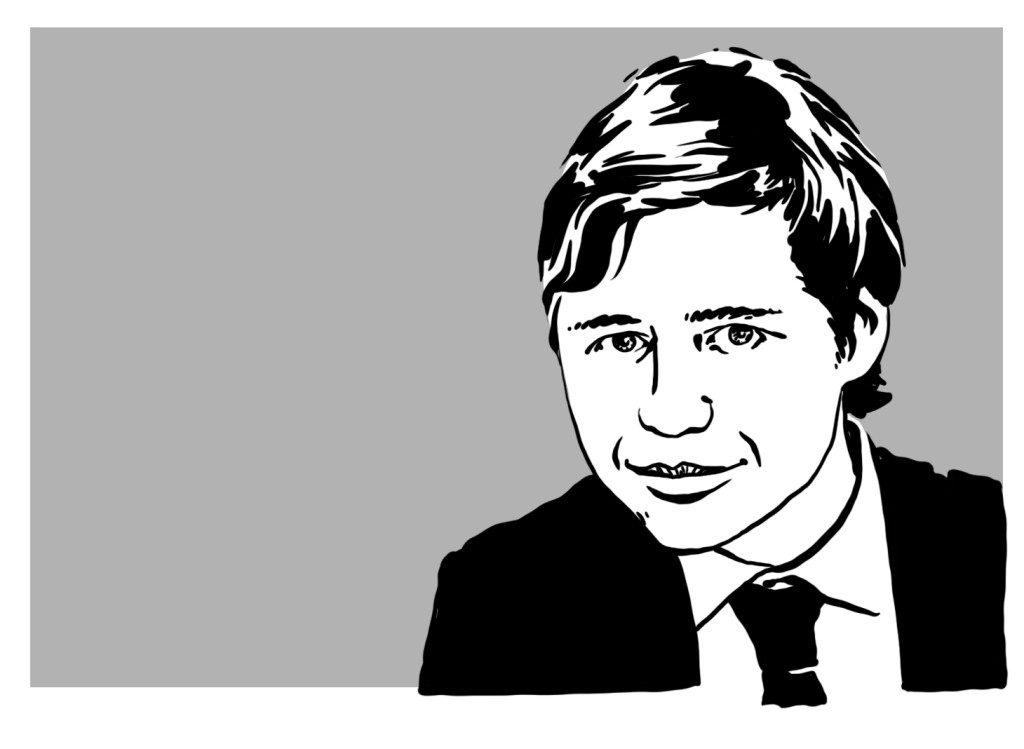 World markets are going through a period of uncertainty. The struggle of the financial market in China is harming the expectation of growth in developing economies. Subsequently, the risk aversion of investors has risen, and capital is going back to the developed economies.

On the other hand, the Federal Reserve (FED) expects a prompt normalization of the economy in the USA. Growth expectation was increased from 1.9% to 2.1% for 2015, and the unemployment expectations were reduced from 5.3% to 5%, which is close to the FED´s NAIRU mark (the level of unemployment below which inflation rises). Despite this, the low price of commodities and the reevaluation of the dollar could increase a deflationary risk. The possible implications of both external shocks and inflation expectations could explain the decision of the FED interest-rate-setter to maintain unaltered rates. Yet, in the next months they will probably increase because low interest rates encourage risky investments and lay foundations for future financial bubbles.

The situation is different in emerging markets where the relative normalization of the American economy and the diminution of the price of raw materials have created a rebalancing of global portfolios. Capital that once flowed to emerging markets in search of shelter during the crisis is going back to the developed world, especially to assets that are priced in dollars. The growth projection for the developing world has decreased along with inflation expectations. Countries that operate under an inflation-targeting model, such as Colombia and Chile, are expected to have observed inflation rates above the objective.

There is a specific challenge for the emerging and developing world. The FED is waiting to see if a recovery in the American labor market, based upon an economic model that states a tight labor market leads to inflation. If the FED were confident that unemployment is trending downward, there would be an increase in the rates and a stronger position of the dollar relative to other currencies. The impact on developing countries will be twofold. On one hand, the deposits of American banks will increase due to the rising profits of deposits and the costs of holding debt. This can raise the investment in the stock market and boost stock prices, which means that more capital will be returning to the USA and leaving developing economies. On the other hand, there would be an extra depreciation of the developing world´s currencies that can lead to both positive and negative effects. The negative effect is the increase in external debt and inflationary pressures on the supply curve while the positive consequence is the opportunity for expanding exports.

The inflation-targeting model suggests that the exchange rate will adjust to external shocks and inflation will remain constant. Yet, the current contexts have created pressures on both the inflation and exchange rate simultaneously. The prices in the developing world are increasing due to more expensive imports for consumption and production. Consequently, because the shock is being driven by a real variable rather than a nominal one, the Central Bank´s range of options have been diminished.

To prevent a crisis, countries in the developing world with an inflation target should find a way to accomplish their inflation goals in order to maintain the trust of the market. The first action that theory suggests is to raise interest rates. As shown however, the inflationary pressures are not being driven by monetary shocks. An increase of interest rates can harm the economic growth more by increasing prices of debt in a scenario of less foreign investments. Another alternative is to use foreign-exchange reserves (FX reserves) by randomly selling dollars to appreciate their national currencies; this is known as dirty flotation. However, FX-reserves are used to prevent a sudden stop in the economy; they can be seen as the mechanism to pay imports in case the income to pay for them is cero. These countries could be exposed to an economic crisis because of the decreased amount, and there would be no assurance or insurance in the case of a sudden stop.

What the Banks should do is adjust the inflation target for the next year to drive the market expectation towards a new goal, while declaring its commitment to go back to the usual target in 2017. Without this adjustment, the only solutions are to harm economic growth by increasing interest rates, or overshoot the inflation target and lose the credibility gained. 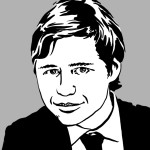 Andrés Londoño Botero is first year MPP student at the Hertie School of Governance. He holds a BA degree on economics from the Universidad de los Andes, Colombia.