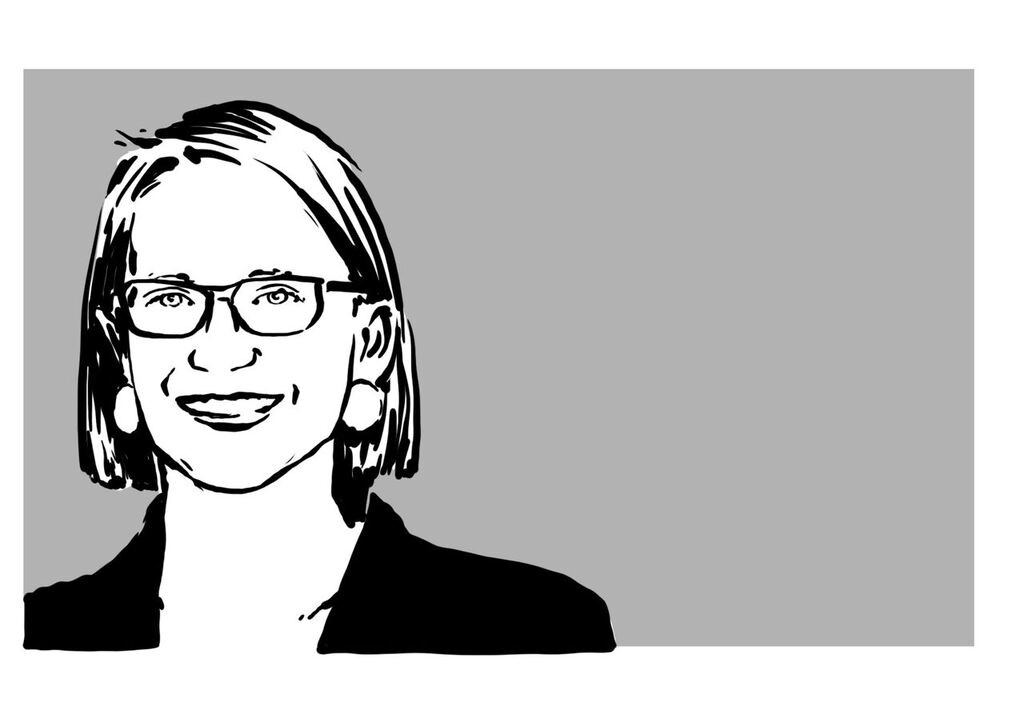 “How to topple a dictator” was the title of a TED talk given by Srdja Popovic (Popovic 2011). As one of the leaders of the nonviolent Serbian student movement that brought down Slobodan Milosevic in 2000, Popovic then proceeded to teach activists from other countries skills in organising nonviolent revolutions. He gave the talk in November 2011, at the end of a year that had been shaped by the power of nonviolent popular uprisings and that had shown the possibilities for change at the hands of common people without the use of force. How to topple a dictator?

That year, Tunisian and Egyptian resistance movements had shown how, like many others throughout history and across the globe, from India to Chile to the Philippines. Nonviolent resistance had once more succeeded in pushing authoritarian leaders out of office and opened up opportunities for democratic change.  Four years later, however, much of the enthusiasm of 2011 has dwindled. While the success of nonviolent popular movements in ousting authoritarian leaders was remarkable, the transitions that followed proved to pose great challenges to the movements. Egypt, for example, has returned to de facto military rule, with the opposition currently being silenced or outright convicted and imprisoned. What began as a popular revolution has turned into a power grab between elites claiming to speak and act on behalf of the people and their revolutionary agenda.

Democratisation is a complex process and four years is not enough time to judge the success or failure of these movements. Yet the struggles that these movements have faced are an indication that it is essential to extend analysis and theories on civil resistance to the time period after a regime change has been achieved. The role of civil resistance movements in transitions remains understudied. Strategic nonviolence theory focuses primarily on the ways in which movements build up to and achieve regime change. Scholars of strategic nonviolence have argued on the basis of both theoretical reflections and empirical studies that nonviolent resistance is strategically superior to violent resistance (most famously Sharp 1994). Empirical research has supported these arguments through a number of case studies across time and space and through showing a statistically significant correlation between nonviolent resistance campaigns and democratic change as compared to violent campaigns and regime types following them (Ackermann & Karatnycky 2005; Chenoweth & Stephan 2011). Yet the focus of these studies, theoretical and empirical, is the manner in which the movements go about their resistance campaigns, culminating in the regime change, not on the transition process following it. Meanwhile, literature on transitions focuses primarily on pacts among elites and democratisation literature considers mostly in general terms civil society and its relation to democracy (see for example Diamond 1999; O’Donnell & Schmitter 2013).

In light of developments in countries of the so-called “Arab Spring” over the past four years, focusing an analysis solely on “how to topple a dictator” appears insufficient without considering the strategies and skills needed after a regime change. Uniting against a regime does not necessarily mean sharing a vision for a new regime. Building coalitions for resistance does not mean that these coalitions will hold in the scramble for power following the regime change. Gaining power vis-à-vis the established political elites does not guarantee that it will be maintained once the new elites take over.

Literature on political transitions, civil society, democratisation, and strategic nonviolence theory together point to three key capabilities that civil resistance movements should try to foster if they are to succeed during periods of political transition: Democratic organisational structures and ideals among all groups constituting the movement; a relationship to the new government that balances sufficient access for participation with necessary autonomy; and the capacity to unite civil society while respecting pluralism (these challenges are laid out in more depth in Schott 2014). Building bridges across ideological divides is crucial both during and after the resistance campaign to defend democratic gains and work toward reconciliation and peace. 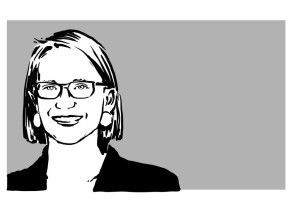 Berenike Schott studied International Relations, Conflict Resolution, and Arabic at University College Maastricht, University of California at Berkeley, and Georgetown University. She spent the past year as a Mercator Fellow in Cairo, Tunis, Brussels and Washington, DC, where she researched best practices in strengthening the role of citizens and civil society in the context of development interventions in the MENA region.