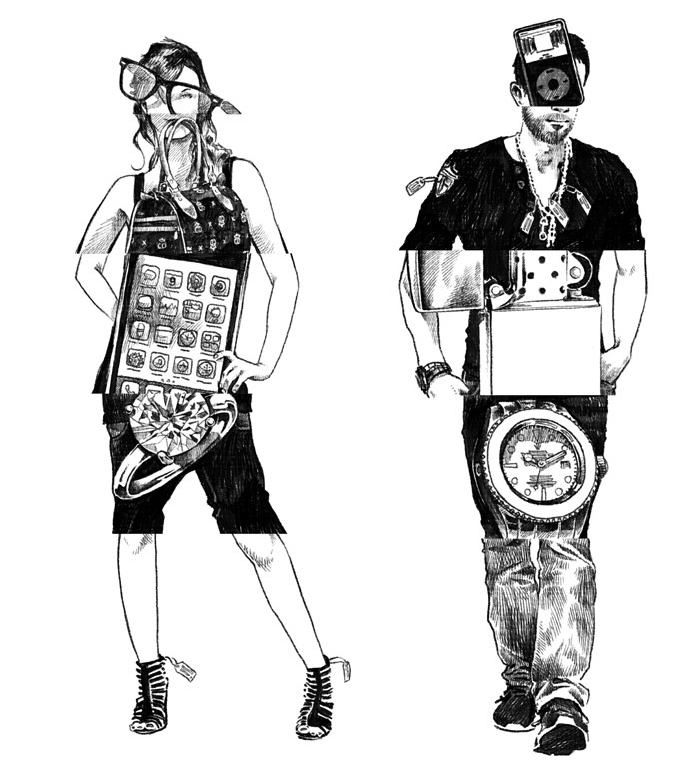 by Zoë Robaey and Lukas Schmid

You are what you consume, right? What do identity and consumption have to do with each other? Pretty much everything. People affirm their individuality through lifestyles, which are fundamentally an ensemble of consumption patterns: wearing a certain type of clothes, eating a certain type of food, going to certain places. This consumption identity has become the centre of an individualist society, applying both to the Western world and the rest of the world striving to reach a Western way of life. In fact, in a globalised world consumption goes beyond national or cultural identities. Being not only a basic means of survival, consumption is also a symptom of inequality. The Worldwatch Institute reports that Westerners, representing 12% of the world population, account for 60% of total private consumption spending. One can see in this figure a disproportionate unfairness, but it is also a huge opportunity for change.

There are good and bad consumptions as defined by the individual consumer. Nonetheless, universal values indicate that green and fair-trade products are considered good, i.e. practices that degrade the Earth and Humans are bad. Since you are what you consume, one carries a heavy moral weight on their shoulders. However, it is not always possible to be what one wants to express through consumption and often, individuals are only able to consume according to a range of things they can afford. They therefore are subject to trade-offs, or what ethicists call reflec­tive equilibrium, thereby adapting judgments to situ­ations. This piece explores the identity conflicts that arise in individuals’ consumption regarding sustain­ability and human rights issues. Moreover, conflicts can be visible or invisible as a result of information asymmetries.

Identity conflict: consumption and sustainability
‘Sustainability’ has its origins in the forestry of 18th century Saxony. The idea was to clear only so much timber so that it could re-grow naturally to keep the population of trees in balance. Since the Brundtland Commission—where the UN recognised that environ­mental problems were global and sustainable devel­opment was necessary in 1983—sustainability also means to preserve the health of the earth for future generations. Over the past three decades sustainabil­ity has indeed become one of the greatest challenges for producers and consumers all over the world. Nowadays, being green is not just being green. Envi­ronmental awareness often comes with a whole new hip way of life. Sustainability is the catchword of the decade and embedded in various contemporary identification sets. Yet balancing the ‘demands’ of different identity elements is not easy. Consider two examples: Ever wondered about the armadas of coffee-to-go yuppies in urban areas? Carrying one really makes a huge difference and is part of a mod­ern “metropolitan” intellectual identity. While there are ‘Bio’ and ‘Fair trade’ labels on the mug for sure, there is also a conflict of identity given the amount of energy and water used to produce those cups and the mountains of waste such disposable cups cause. Trav­els—another ingredient of aforementioned global citizen selfhood—is not only fatal to “prejudice, bigotry, and narrow-mindedness” as Mark Twain has rightly ascertained but may also have negative impacts on the environment: a flight Berlin—New York return causes 4.24 tons of CO2 emissions per passenger, one of the main culprit of climate change, roughly an equivalent to driving a car for two years that is 24.000 kilometers/14.913 miles*. Even if these are examples of a peculiar global citizen identity, it has to be noted that global cities are not only major consumers but also set consumption, hence general (identity) trends for the world. Often it is not entirely visible at first-sight whether consuming a certain product is environmentally friendly or not—stereotypes can fool in this context. For example, going by car—if it is used to full capacity, modern and environmentally friendly—may be more emission efficient than taking an empty train, which may furthermore be fuelled by power from nuclear sources. Put differently, when one buys a product one has only a slight, if any idea, of the product’s carbon emissions record. Making prima facie a rational choice in accordance with one’s identity without clar­ity of consciousness, but misleading intuition, has its limits indeed. Often an analysis of a specific case in a particular situation would be required. Nonethe­less, asymmetric information can be fairly simply reduced for many instances and hence the individual capacity to make a reasonable individual choice can be enhanced.

Identity conflict: consumption and human rights
Obtaining items for a cheaper price is certainly something that the average consumer values in view of their purchasing power and their needs. However, cheap monetary prices are far from reflecting the real price of production. There is a perverse incentive in consumption-centred societies based on maximisa­tion. Producers want to maximise their profits and consumers want to maximise their utility, a measure of relative satisfaction, too often defined on the acqui­sition of a good for a lesser price. It is thanks to cheap labour that this is possible to do. But cheap labour comes at a human price, which is not reflected in the price tag, if only by its omission.As opposed to the information asymmetry regarding issues of sustainability, there is a widely accepted way to know if something was produced at the expense of someone else’s dignity or not: the seal of fair trade. Fair trade does not only include issues of human rights, but also of ecological sustainability. For many, a fair trade article is a selling point, however the price is accordingly higher than for similar non-fair-trade articles. When the price is high, an identity conflict arises: meeting your needs within your range of pos­sibilities constrains you to consuming what you can afford, and not necessarily what you in fact want.

I am what I consume, but should I consume it all?

There are further issues linked to deficient informa­tion. When the seal is missing or abused, how do we know under which conditions a t-shirt was produced? Campaigns like for example “Buy Responsibly” focus on migrants who do forced labour. This number is approximated at 12.3m people worldwide, with about 113,000 of these industrialised countries (Buy Respon­sibly). These numbers do not necessarily take into account other irregular migrant workers who might also often be submitted to harsh working conditions. Would you buy a t-shirt for 50 euro, if you could get a seemingly similar one for 5 euro? While a positive seal encourages you to consume according to your beliefs, would one which warns, “this garment was produced exploiting a human being” discourage you to from purchasing? Certainly, this would not be a viable project with the industry. After all, if the information is missing, you can bargain with your convictions more easily.

I believe to consume in accordance with my identity, do I?

So what can we do about it?
Firms will adapt to the changing identities in an individualist society and sustainable products have already become a form of price discrimination and certainly an irrevocable long-term strategy through corporate social responsibility or social entrepreneur­ship. Such development has benefits, but its impacts remain limited. As we have seen part of the problem is due to informa­tion asymmetries. Labelling can be a powerful force for influencing decisions. A ‘smiley’ or ‘traffic-light’ scheme indicating the carbon emission, or more generally the resource intensity for the production or use of certain products (e.g. flights) can go a long way. Insights from behavioural economics can also provide for powerful tools in helping people in their decision-making processes and help avoid too much bargaining with one’s identity. These suggestions are neither forbidding choices nor significantly changing economic incentives, they sim­ply look into changing people’s awareness and enable them to more easily consume how they may de facto (want to) be. 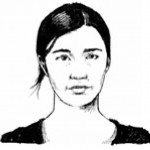 Zoë Robaey is a MPP 2011 candidate concentrating on transition toward sustain­ability with a focus on envi­ronmental and energy policy and has been working in envi­ronmental policy consulting at Ecologic Institute in Berlin. Zoë holds an MA in Society, Science and Technology from Maastricht University and a BSc in Biology from the University of Ottawa. 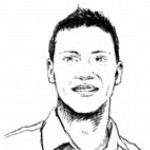 Lukas Schmid is a student of public policy at the Hertie School of Governance. His research interests include energy and environmental policy, public management and European integration. Lukas has studied political management in Bremen and Montevideo and is a Fulbright fellow. He has previously interned with the Foreign Office in China and Mali.

This article originally appeared in the Identity Edition of Schlossplatz3 in Spring 2011. From 2006 to 2014 Schlossplatz3 was the official student magazine of the Hertie School of Governance.