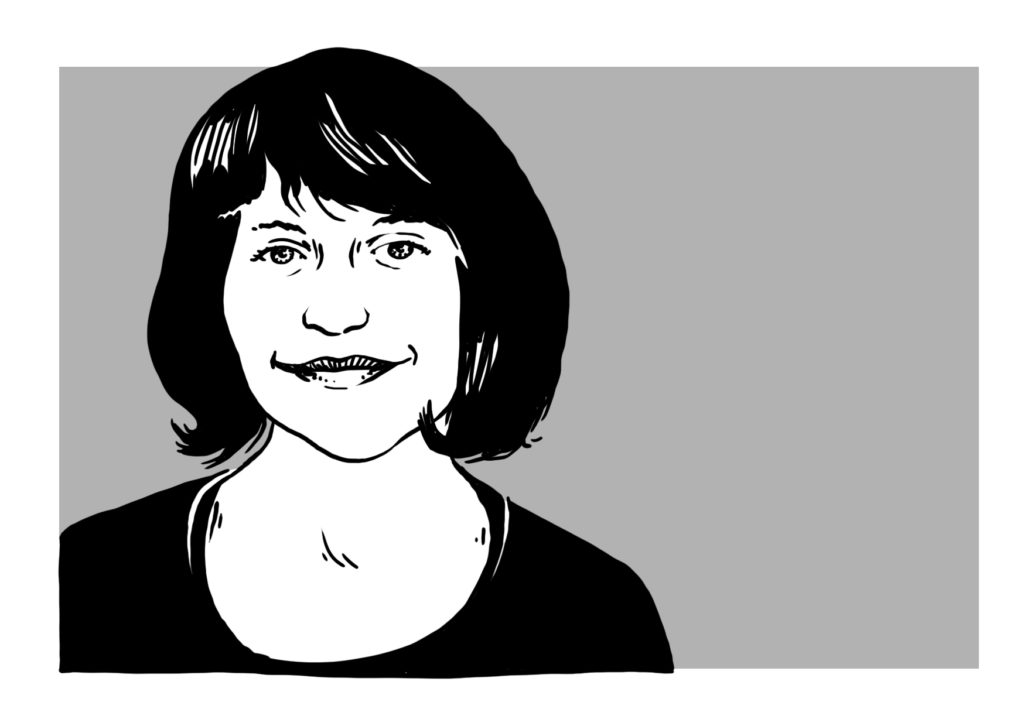 Angela Palmer is an Executive Master of Public Administration candidate at
the Hertie School of Governance. Born in Hobart, Australia, she has spent
the last few years living in Melbourne, London, Prague, Sydney and now
Berlin. Angela holds degrees from the University of Tasmania and the
University of Melbourne, where she studied Political Science and
Psychology. Prior to coming to Hertie she worked in the UK Public Sector
and Australasian Not For Profit Sector, specialising in Governance and
Freedom of Information. Her key areas of interest include post-Communist
politics, digitalisation and data security, and political psychology.