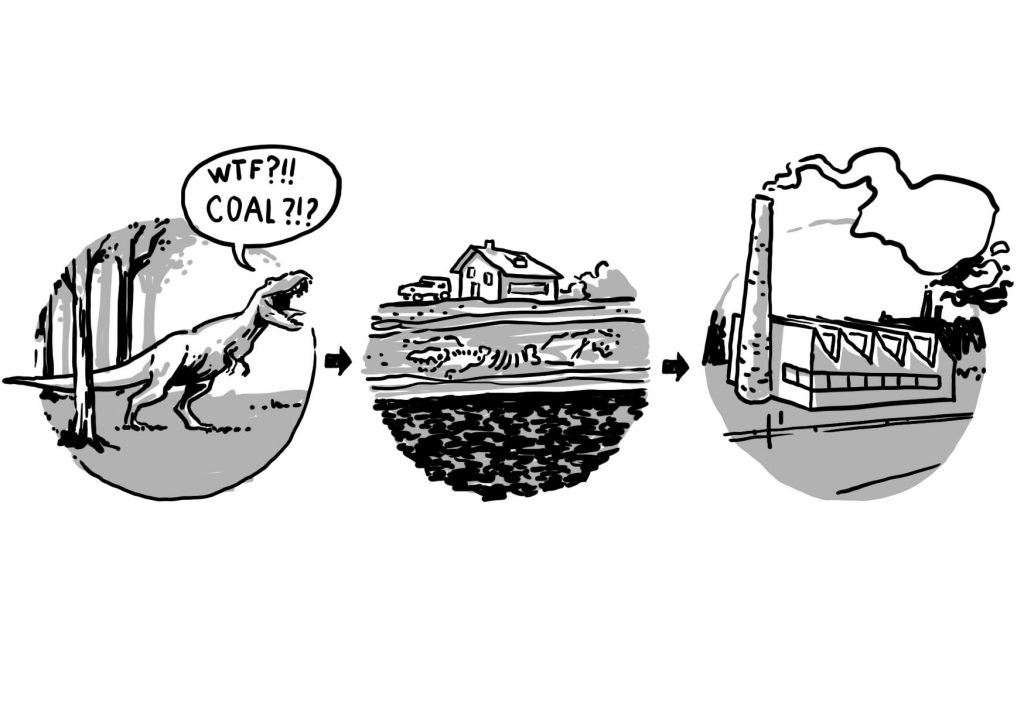 In the second part of our ‘Climate for Change’ series, Gaurav traces his journey from despondence to optimism as he looks at the fundamental duality associated with climate change: is it an insurmountable problem, or an epoch-defining opportunity?

On the 8th of December, as news filtered through of a joint effort by U.S., Russia, Kuwait and Saudi Arabia, four major oil and gas producers, to block the adoption of the IPCC special report, it was tough not to feel disillusioned. Moments such as these will be etched in our collective conscience when we take stock of our failure to avoid the worst impacts of climate change. Our celebration of scientific progress will ring hollow as we witness the extinction of species, the loss of the coral reefs and submersion of low lying areas. These are just a few of the observable changes which are under way. The psychological cost of our failure, which is rarely spoken about, will be even harder to navigate.

A few decades down the line, this will be our reality, and the inheritance we pass on to the next generation. The narrative we have inherited, driven by an issue of unprecedented scale and magnitude, is still being framed. The breakdown in climate leadership is best illustrated by the actions of the aforementioned countries at COP 24, and shows the world that we are well on the way to compounding the problem before we pass it on. As a young professional, this narrative of despondence is everywhere.

And yet, looking at the rapidity and scale of the transformation needed, and the progress we are making in exactly the opposite direction, there seems to be no light at the end of the tunnel.

However, a few recent events have broken this downward spiral of thoughts. Vibrant protests by thousands of schoolchildren in Australia showed that young people are not only aware of the problem, but are also seeking to wrest the initiative (or lack thereof) away from a government probably best known for coining the term “fair dinkum power”. These protests have snowballed into protests against Adani, a large Indian conglomerate which seeks to kickstart a large coal mining project in Queensland.

Adani has faced significant challenges with financing the project, and ultimately significantly scaled it down in order to pay for it themselves. These protests are important, both because of the potential local environmental impacts of the mine, as well as the final destination of its product. The coal from this mine will ultimately go to India, to be burned in a coal-fired power plant. While the growth of Adani closely tracks the rise of the current government in India, coal-fired power transcends the party in government.

India, a country with a large number of coal-fired power plants in the  pipeline, is increasing its thirst for coal. A country of paradoxes, India has an oversupply of electricity while a large portion of the population is either underserved, or not served at all. Many power plants are located in regions with water stress, disproportionately high health burden, and inefficient processes. Given India’s development imperative, it is understandable that a plausible ‘coal transition’ is not a part of this government’s (and the society’s more generally) agenda.

Yet, a global transition away from coal is necessary by mid-century, to give us any hope of limiting warming to 1.5 degrees and potentially stymying the worst effects of climate change. If we believe a transition is necessary, then it is really a choice between an ordered phase-out, which is just, or a disorderly and haphazard transition which will leave many behind. The spillover of protests in Australia, is a strong signal to the Government of India, that import dependence for coal is risky in an era of increased climate change awareness.

The students of Australia are standing up to be counted, with implications not just for Australia, but for the world. I must admit that I am quite skeptical of protests, often deeming them to have little value in solving the problem. And yet, as I marched alongside hundreds of people in Berlin, I realised that symbolism matters; showing our leaders that their inertia and inaction do not represent our views has enormous potential to create the political conditions for the required transformative change. I can think of no better illustration of this, than Greta Thunberg’s powerful speech at the COP this year, where she excoriated world leaders for their inaction.

It took the actions of a group of people less than half my age to jolt me out of my despondence and reenergise me.

The recent events at COP 24 may seem like a sucker punch; but we must mobilise, rise to our feet and demonstrate a steely resolve on our path to making the world a better place. 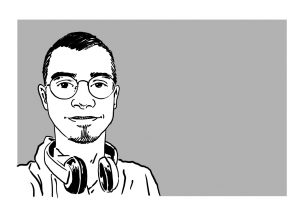